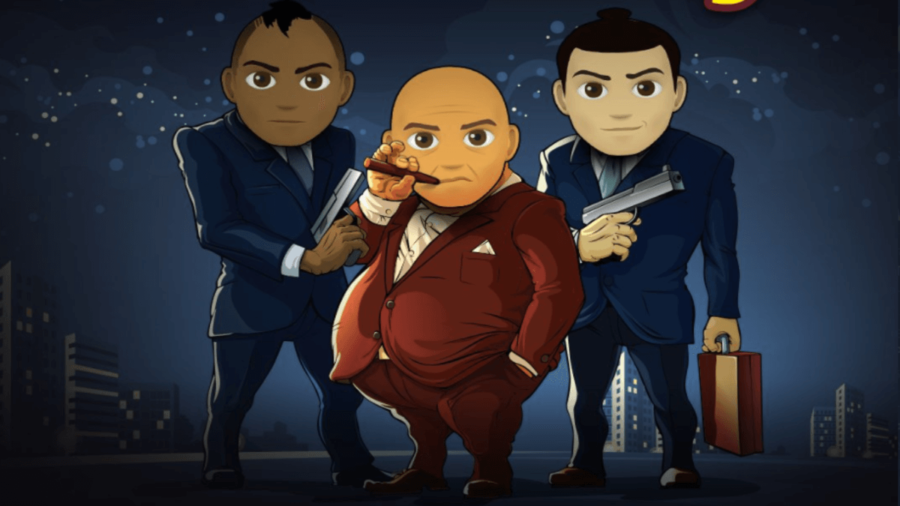 Bitlife recently got a Mafia update, and players can now live a life of crime ever since. Plus, if you join a mob, you can eventually work your way up to the rank of Mob boss. That said, how does one become a Mafioso?

How to join the Mafia in Bitlife

To join the Mob in Bitlife, you first need to be at least eighteen years old and have a reputation and a history of committing crimes. You will also need to commit several successful crimes without getting caught like bank robberies to increase your chances of joining the mob.

As a side note, you can start committing small-time crimes like pickpocketing when you reach the age of eight. Because of this, we recommend committing the following crimes listed immediately when you turn eight.

You can commit any of the four crimes via the crime tab under actives; if you keep committing these crimes at a consistent pace, you will increase your chances of joining the mob when you turn eighteen.

But for now, keep committing the crimes listed above until you reach the age of sixteen. When you turn sixteen, you will gain access to crimes like grand theft auto. So when it unlocks, we recommend stealing a few cars in conjunction with the previous crimes. It is also worth noting you might not be able to steal vehicles without a driver's license, so make sure to get one beforehand.

Related: How to rob a bank in BitLife [Successfully]

Once you turn eighteen, you can start committing more severe crimes like bank robberies; start committing them, and when you have a few robberies and other crimes under your belt, you can then consider your future mob family options.

In total, there six mob factions you can join, and you can view all of them under the occupations tab in-game. To join a Mob faction, click occupations and then scroll down and click special careers. Another tab will then open, and this will show all six mobs you can join, all of which will be listed below.

Select the faction you wish to join; once you do, you will then be able to join individual families through several methods. Find the family you want to join, and then select a method of joining them. Keep in mind it might not work the first time, so you will have to keep trying until one will eventually accept you. You will also need to consider a family's notoriety meeter; if it's high, you will need to commit more crimes to increase your chances of joining. Keep at it, and you will eventually join the mob in Bitlife.

For more on Bitlife, PGG has you covered. Visit our game page for Bitlife for several guides for both challenges and activities in the game.