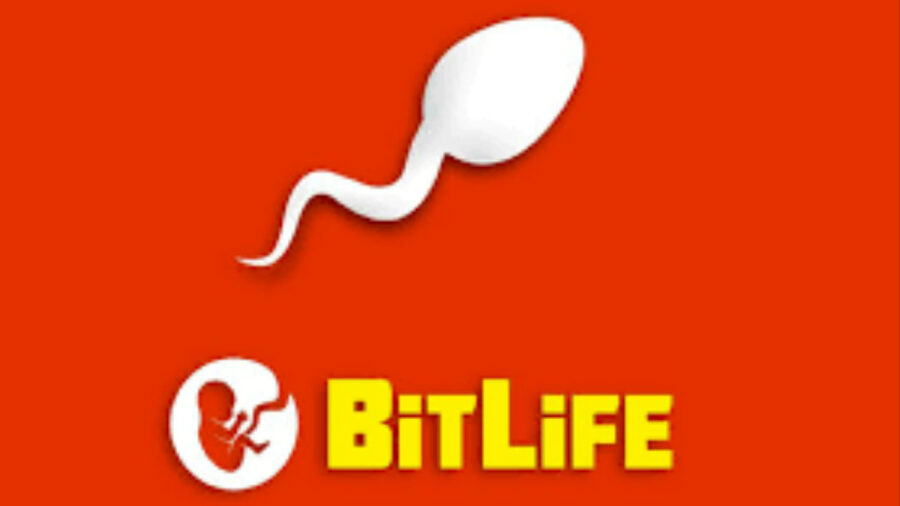 In BitLife you can be any kind of person you want to be! This means that there will be times you want to skew towards the evil side of life a bit more. If that's the case, then there's no better way to go towards the darkness then by making a whole bunch of enemies. However, the process of doing this is a bit weird, so you might be wondering exactly how to accomplish this in the game. Well, we're going to walk you through the process, so you can harass some people you don't much care for!

How to turn a friend into an enemy in BitLife

To make an enemy, you will first need to make a person your friend. Turning a friend into an enemy is the best way to make an enemy fast. That said, you can make someone your friend by gifting them items or just being nice to them over time. Keep it up and you will eventually make an NPC a friend. Once you've befriended someone, you will need to head to the Relationships menu, and then select the newly acquired friend. Now that you're in the Friend menu, tap on their name at the top of the screen. This will bring up the profile of the person. At the bottom of the screen, you should see the Change our status button. Tap on that and pick the enemy status to change your relationship with the person.

Related: How to become a CEO in BitLife

Where to find enemies in BitLife

Now that you have at least one enemy, you will find these Bitizens under the Enemies tab. You still have all of the options available to you that you would have had if you were friends, but obviously, they aren't going to usually want to engage in any of the niceties that you could have done before. To be evil with them, you can insult, prank, and start rumors about them. You will want to be careful when doing any of these, because they could attack you and possibly kill you if you don't watch out. However, if they do attack you, then you can always get yourself a lawyer and file a lawsuit against them!

Should you make enemies in BitLife?

There's not a lot of reason to make enemies in the game right now, but it's a fun way to go if you are trying some different playstyles. You might also need to do this if you're attempting the Under the Sea Challenge in BitLife.

For more on BitLife, we at Pro Game Guides have you covered with guides like How to have an enemy named Ursula in BitLife and How to become a Marine Biologist in BitLife

How to make an Enemy in BitLife