Sprout is an upcoming Brawler that should be added to Brawl Stars in a future update! We're taking a look at all of the leaked information we know about them, with a look at the leaks, release date, attacks, gameplay, and what skins will be available for them.

The majority of information we have on Sprout is based on leaks currently! Even the name "Sprout" is based on a leak, so it's possible that it ends up being something else or is changed prior to release.

Sprout is most likely going to be apart of the April 2020 update, which is why we don't have a lot of information on it yet. We don't know the exact release date yet, but we'll update this guide once we get that information!

Sprout is thought to be a Rare Brawler based on the leaks.

Sprout appears to kind of be a more utility type of brawler that has decent HP and moves that benefit their team.

Looks like you can lob the projectile pretty far and perhaps over a wall. It will bounce once and then explode into a small AOE.

The super appears to be able to place a wall of plants/flowers in a location of their choice. This can block off paths for your enemies, or create defensive areas for your teammates! There's a lot you can do with this type of thing, both offensively and defensively. 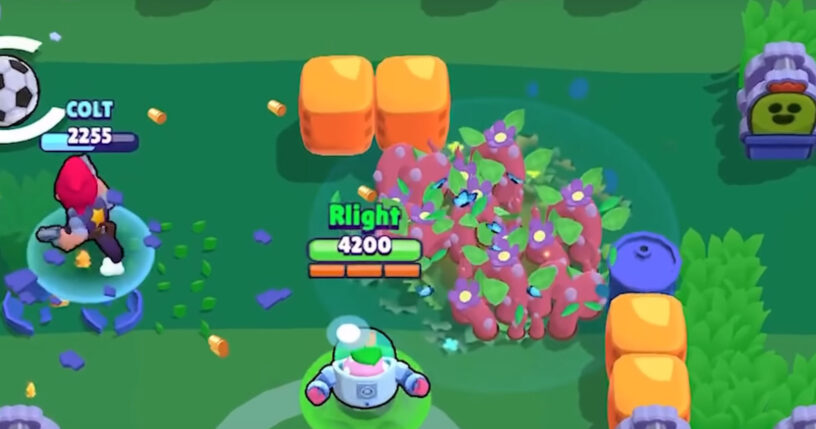 Has a shield that partially protects it while in the bushes.

We haven't gotten a chance to see a ton of gameplay on Sprout just yet, but here's a small look at some.

Sprout didn't have any skins shown during her announcement, but if any are added we will feature them below!