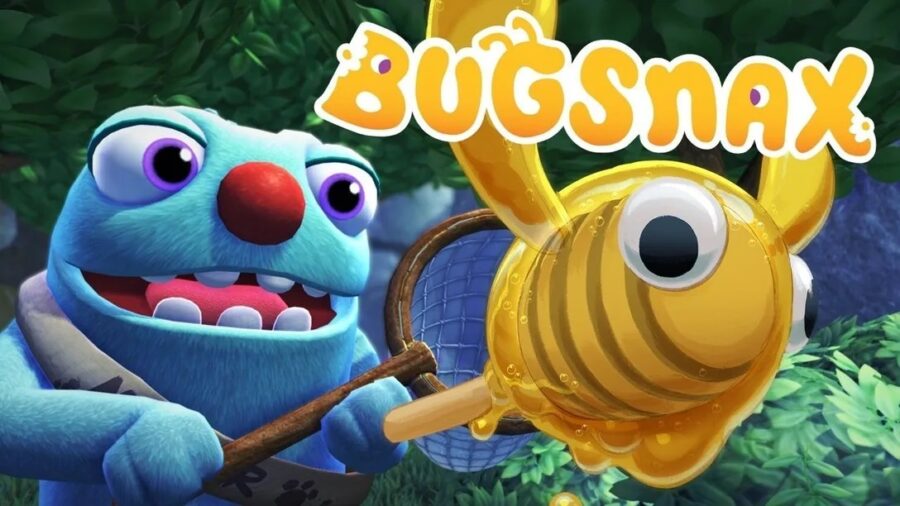 Bugsnax was announced at the PlayStation 5 announcement event, and it was one of the more unique titles that were shown, and it's launching with the PlayStation 5 on the 12th of November. Though in an update from PlayStation Access YouTube channel informing us of the next lot of games coming to PS Plus members in November, it seems that Bugsnax is coming day one for PlayStation 5 users. The other two titles coming along with it are Hollow Knight and Middle-Earth Shadow of War; both are stellar titles, and all three are available until January 2021.

For those unsure what Bugsnax is, well, it's weird, as you can explore the island of Bugsnax and somehow combine yourself with a massive assortment of creatures. Doing so allows you to wield the strength behind these bugs made up of food, or food-looking bugs. However, when darkness comes around, you might notice these odd bugs forming into eerie monsters, and we know it's not meant to be a horror game!

The gameplay is sort of Pokemon-esque mixed with Pokemon Snap. You are not catching anything to do battle with, such as fighting other trainers of Bugsnax; you are catching things to be consumed by you. To capture these bugs, you need to use your camera to figure out your prey's walking path; following that, all you need to do is set a trap, lay in wait, and hopefully, your victim will fall for it! It sounds simple enough really, but as you progress, we can see it getting noticeably more difficult, especially when nighttime comes around!

For more information, check out our Bugsnax release date and gameplay guide!