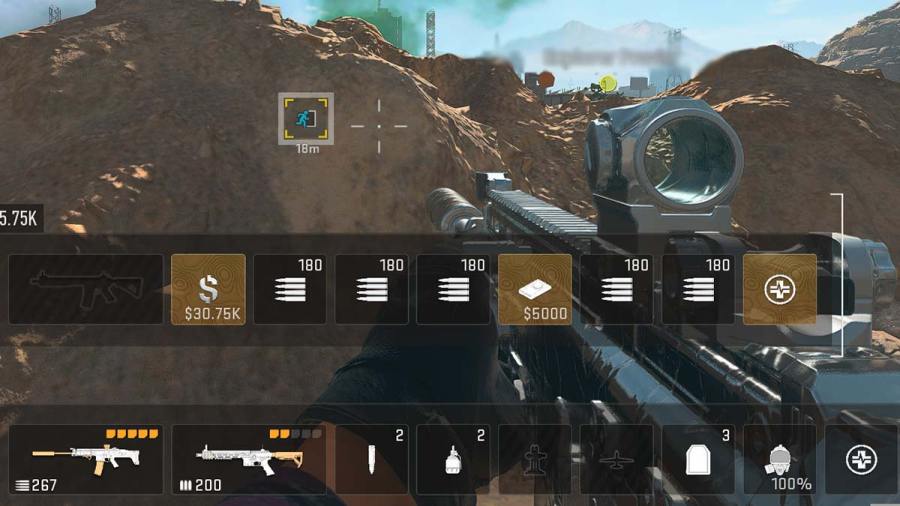 Faction Missions in Call of Duty: Warzone 2 DMZ gets more difficult and tedious in higher tiers. All Fired Up, a Tier 5 Legion Faction Mission, tasks players with extracting huge amounts of ammunition from the DMZ. You can complete this challenge by looting ammo while you perform other tasks. However, there is a faster and more effective approach to this.

All Fired Up Mission DMZ

The All Fired Up mission has the following three tasks:

Let's say that we're collecting and extracting AR/LMG ammo. The first thing you need to do before deploying into a DMZ match is to select an Assault Rifle or Light Machine Gun in your loadout. If you don't have any weapons left in your inventory, try to take out a few bots and grab their weapon. Now, acquire money by looting or completing contracts such as Secure Radioactive Material.

Once you have around 10000-15000 in cash, head to a safe Buy Station. Purchase a Medium Backpack from the shop if you don't have one already, and then follow the steps listed below:

Stay tuned to Pro Game Guides for more Call of Duty: Modern Warfare 2 and Warzone 2 content. In the meantime, head over to our article on Where to find Caretaker’s House and Toolbox Key in DMZ.

All Fired Up DMZ Mission Guide