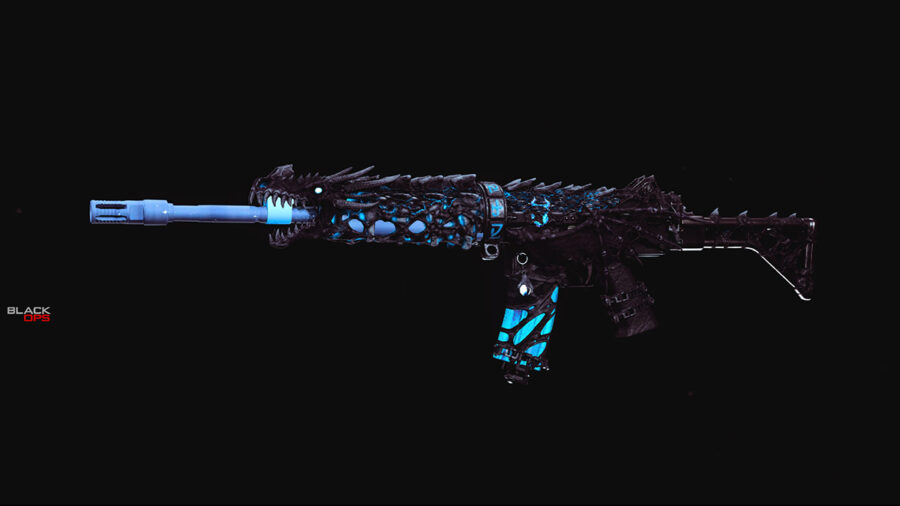 Assault Rifles are the most used long-range weapon class in Call of Duty: Warzone Pacific. The Krig 6 from Black Ops Cold War is a great, easy-to-use AR that players can add to their custom class for use in Battle Royale modes. Here's a guide to the best Krig 6 attachments and loadout in Warzone.

The attachments we have used are standard for most long-range weapons in the game. You can start off by equipping the aforementioned muzzle and barrel, which will improve the weapon's damage range, bullet velocity, and control. For the optic, add the Axial Arms 3x for a higher zoom and better accuracy.

The Field Agent Grip underbarrel further improves the control of the gun. For this Krig 6 build's final attachment, use the biggest magazine so that you don't run out of bullets often. Keep in mind that the attachments used here hurt the gun's mobility features, but this shouldn't be a problem, as this build is meant for long-range combat.

Stay tuned to Pro Game Guides for more Call of Duty content. In the meantime, head over to our article on COD Warzone Checking for Update bug – How to fix.

Best Krig 6 Loadout and Class in Call of Duty Warzone