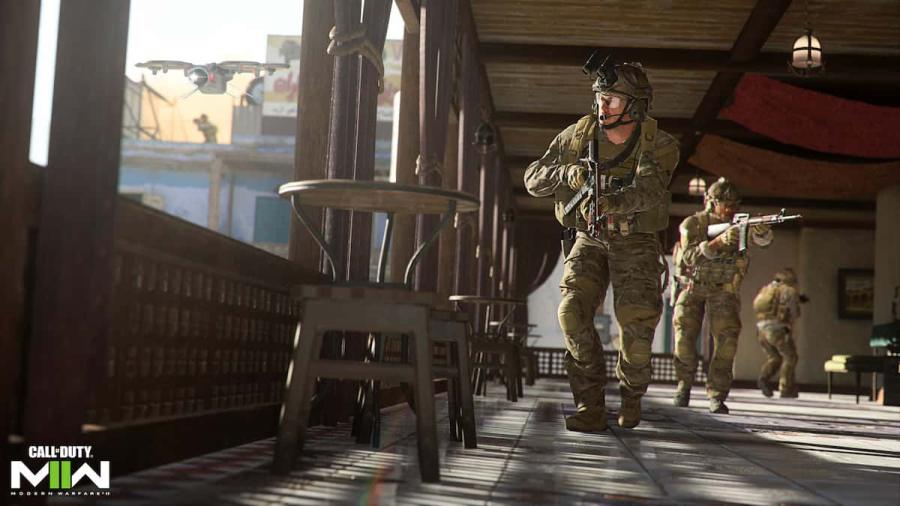 In Call of Duty Modern Warfare 2, players get to select from a range of weapons to build loadouts and class setups. The M16 is one of the most popular Assault Rifles in Modern Warfare 2, and players can unlock this weapon by leveling the Icarus 556 LMG to level 13. If you're a fan of burst-fire weapons, then the M16 is a perfect choice. Here's the best M16 loadout to run in Modern Warfare 2.

The M16 is a burst-fire Assault Rifle with high accuracy, and you can equip five different attachments to this weapon to make it even stronger. Players who purchased the Vault Edition of Modern Warfare 2 will automatically get the Cinder M16 Blueprint. Here are the best attachments for the M16 Assault Rifle.

This M16 loadout focuses on Accuracy and Recoil Control while compensating for Range and Mobility. You can swap the Rear Grip and Stock for a Barrel attachment. Similarly, if you prefer to reload less often, then we recommend selecting a Magazine attachment, preferably the 60 Round Magazine.

Along with the build for M16, you'll need to select a Secondary weapon and various Perks. While the Perk selection is entirely up to you, we recommend taking an auto-fire Secondary. Here is the best class setup for the M16 AR.