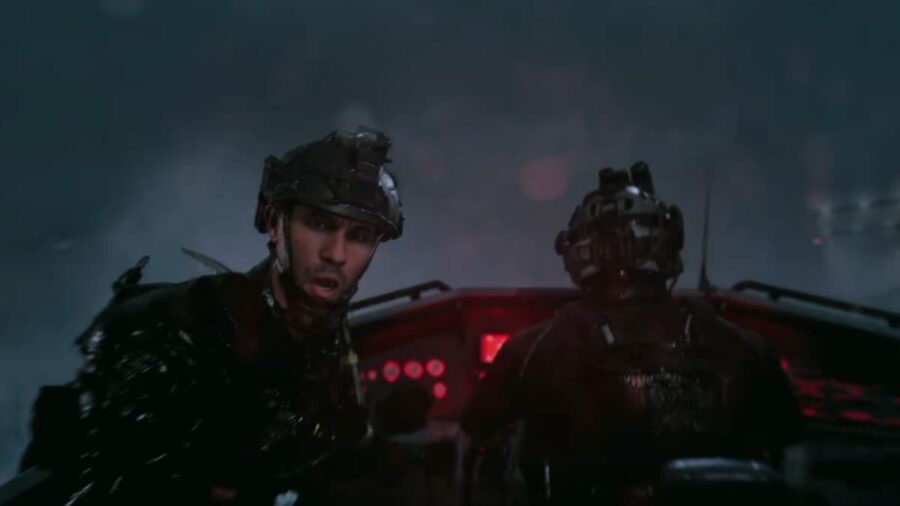 At Summer Game Fest, Activision shared a first look at Modern Warfare 2 gameplay, showing off a good chunk of a mission from the game's campaign. Long-time fans of the Call of Duty series will feel right at home watching this gameplay, as we see our favorite cast of characters once again infiltrating an Oil Rig as well as a Cargo Ship. You can check out the gameplay from the mission Dark Water below.

While this mission is known as Dark Water, it bears lots of similarities to the Wetwork map from the original Modern Warfare. You take control of Soap as you work your way methodically through an Oil Rig before boarding the treacherous decks of a Cargo Ship. The gameplay looks very familiar to 2019's Modern Warfare, however, the devs have explained that the game is using an entirely new engine that was crafted from the ground up for this game.

For more on Call of Duty, check out How to get open beta early access for Call of Duty: Modern Warfare 2 right here on Pro Game Guides.