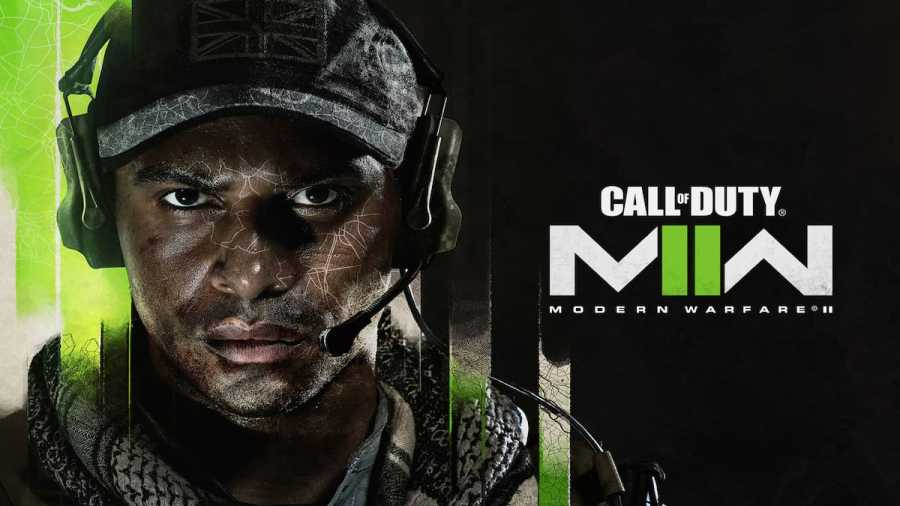 So you've unlocked a bunch of attachments and put together a cruel instrument of destruction and mayhem, the perfect weapon, yet you can't find a way to save it as a blueprint in Call of Duty Modern Warfare 2. Thankfully, we have the intel you need to answer the question in the title. Here's everything we know about custom blueprints in Modern Warfare 2.

Sadly, there does not seem to be a legitimate means to save a custom-made blueprint. The option would normally appear right in the Gunsmith menu, but it seems to be absent this year, among other things. Even so, that doesn't mean there isn't a workable alternative.

Related: Is there Hardcore in MW2 Multiplayer?

While saving a weapon via blueprint is impossible, you can make a new loadout and save the weapon's configuration for the time being. This is a bit on the scuffed side of the spectrum, but strange problems require strange solutions. Besides, this issue probably won't last for long as Infinity Ward will likely patch in the ability to save custom blueprints shortly. In fact, we'd be shocked if custom blueprints don't see a rightful return at the start of Modern Warfare 2's upcoming Season 1.

It is unknown why Infinity Ward decided to ship Modern Warfare 2 without such a simple staple feature. Nevertheless, we hope action is taken sooner rather than later to rectify this oversight.

For more on Modern Warfare 2, check out guide on How to unlock Custom Loadouts in MW2 Multiplayer right here on Pro Game Guides.

Can you save a custom weapon blueprint in MW2?