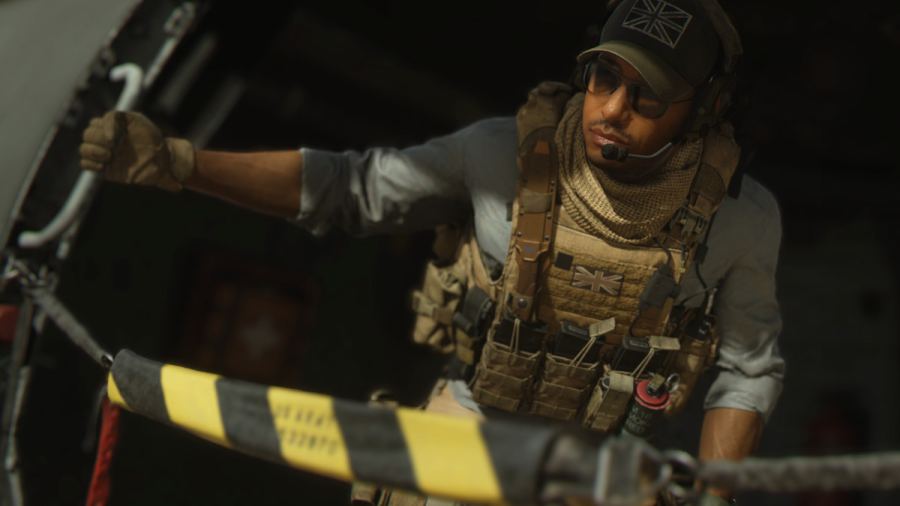 Where is Hardcore in Modern Warfare 2? What is Tier 1?

First, to ease your mind, a Hardcore mode is present in Modern Warfare 2. However, the name of the mode has been changed to Tier 1. Tier 1 is the Hardcore game mode with just a new coat of purely cosmetic paint for all intents and purposes. No other functional changes to the mode come with this name change, making the change rather unusual considering its famous history with the franchise. Tier 1 has yet to be released, but when it does, it's Hardcore mode.

Also, it seems Infinity Ward did not include the option to select it at launch. We are uncertain why, but we believe that Tier 1 will eventually show itself in its very own mosh pit soon if we go by past examples of its inclusion in the series. Still, you can rest assured that the mode does indeed exist. It's just yet to be available. We'll update you as soon as it appears.

Is there Hardcore Mode in MW2 Multiplayer?