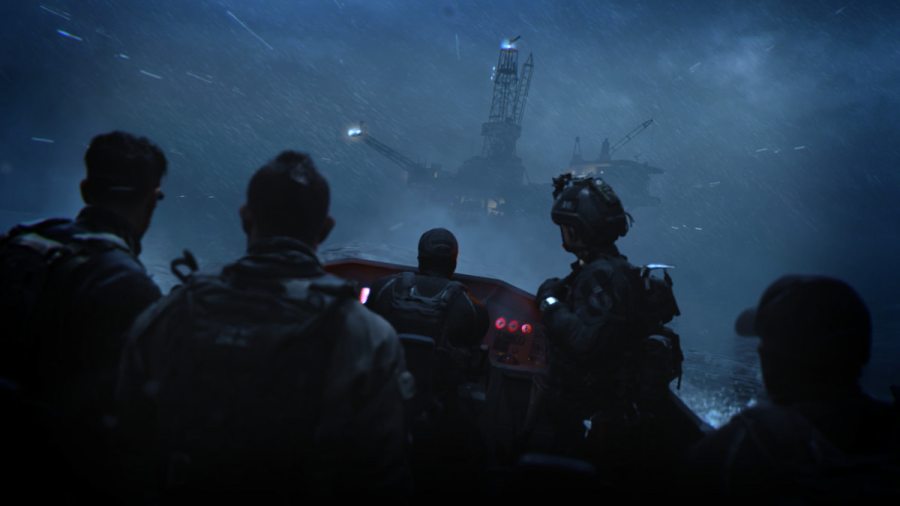 Ground War is a popular returning game mode from the series' last direct entry, and it comes with little change to its formula. It is a large-scale version of Domination, played with up to 32 players in a match. The goal for each team is to capture territory and be the first to earn 250 points for an undisputed victory. Unlike Domination, Ground War has five points to capture and hold instead of just three. This game mode is focused on combined arms, infantry, and armor cooperation, to accomplish this task. Vehicles spawn on both teams and can be used to aid in the capture of each point.

Related: How to play the Call of Duty Games in Order

On the other hand, Invasion is a large-scale Team Deathmatch with up to 20 players on each team. While this is smaller than Ground War, there is one huge key difference: each team also has 20 bots running around the battlefield, effectively making it 40v40. Like with Ground War, vehicles spawn on both sides and can be piloted as desired. The goal of Invasion is to deplete the other team's reinforcements and be the last team standing. Kill or be killed in its most basic form.