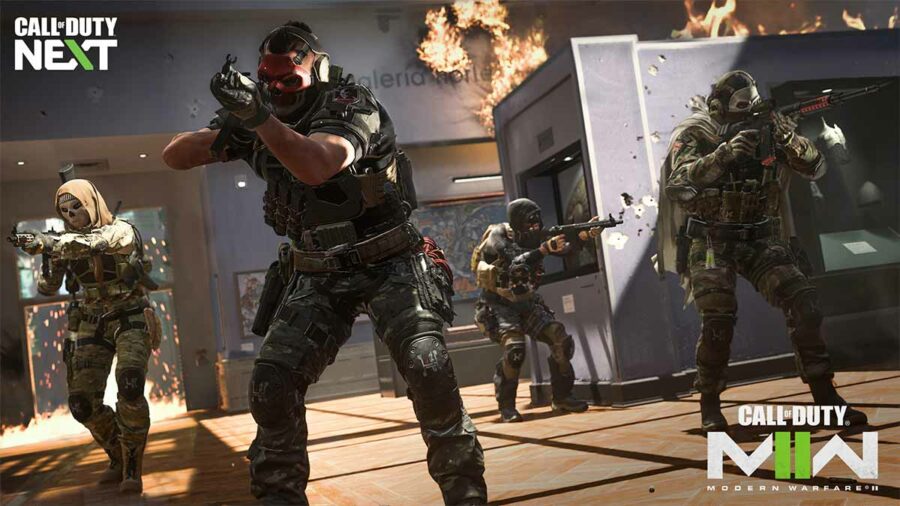 In the latest CoD, Next Showcase, players saw a range of new elements coming to Modern Warfare 2 and Warzone 2.0. One of the things that stood out was the new movement and traversal mechanics players will experience in the game. Diving, Mantling, and Ledge Hanging are some of the traversal mechanics you need to use in-game to slip past opponents and quickly move to a vantage spot. Here's how players can effectively use Mantle and Ledge Hang movements in Modern Warfare 2.

How to Dive in Modern Warfare 2

Diving is a new movement mechanic players will use in Modern Warfare 2, and it's rather simple to execute. Sliding and Diving are quite closely related and depend on your Sprinting. To slide, you need to transition from Sprinting to Crouching. Similarly, Diving in Modern Warfare 2 happens when players transition from Tactical Sprint to Crouch. The Dive mechanics is more tactical than the slide regarding verticle repositioning. While the slide takes you a little further, the Dive allows you to get out of a window or a building with a swift drop. Diving will also force opponents to adjust their crosshair placement, making your character difficult to hit.

How to hang off a Ledge in Modern Warfare 2?

In Modern Warfare 2, players will get to hang off a Ledge, adding to the range of vertical maneuvering in the game. Players climbing a wall will naturally transition into a Mantle, from which you can peek and look around. The developers are also testing a feature that allows players to pull out a pistol while in a Ledge Hang. Players get to Ledge Hang and Mantle while diving down from a parachute. Find buildings that have ample spaces for Mantling to use this mechanic effectively. You can also jump onto a vehicle from a Ledge Hang position.

Can you Mantle onto a Vehicle roof in Modern Warfare 2?

In Modern Warfare 2, players will get to Mantle onto a Vehicle's roof. Similarly, you can also lean out of a vehicle's window and shoot. This feature will be available for the driver and passengers. Players can effectively hang from a Ledge and jump onto a helicopter when a teammate brings it around. These new action-oriented mechanics will change the nature of vehicular combat in Modern Warfare 2.

How to Mantle and Ledge Hang in Modern Warfare 2