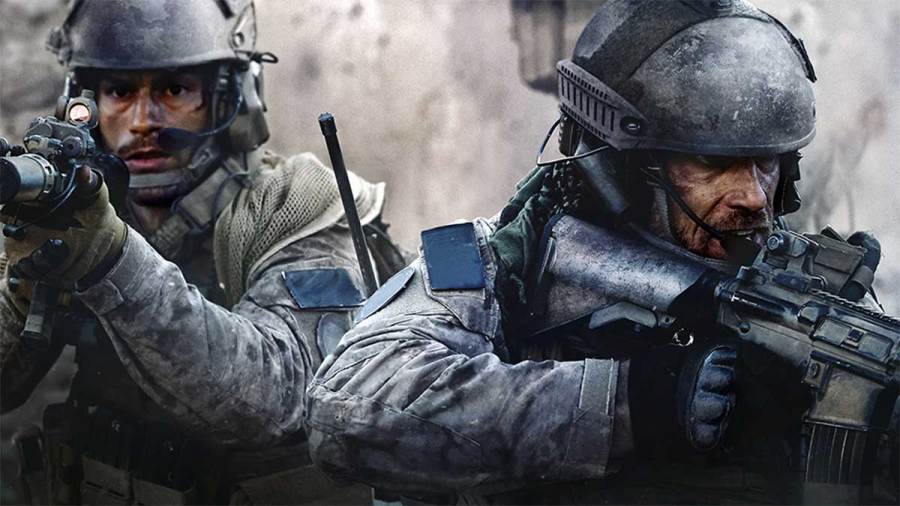 Call of Duty is not only known for its action-packed multiplayer, but also its rich storytelling, portraying some of the most iconic and memorable characters in video game history. That said, the vast number of games in the franchise might make the timeline difficult to grasp for both new and veteran players. If you're looking to play every Call of Duty game ever made, this guide will help you decide which games you should play first.

Call of Duty games in Order to Play

This list is based on the in-game timeline and is the best way to play the Call of Duty games if you want to follow the narrative. Although games like Modern Warfare take place before the Black Ops II timeline, we have put them after the latter series because the campaigns are best experienced when you play the games of one series together to better understand the lore and characters.

Therefore, you should play either the entire Infinity Ward's Modern Warfare series or Treyarch's Black Ops series in conjunction. As such, you can choose for yourself which series you want to play first.

Related: Activision will continue releasing Call of Duty games on the PlayStation until 2023, but beyond that is unknown

All Call of Duty games in Order of Release

To give you a better perspective of the diverse franchise, the following table lists the Call of Duty games in their release order.

Stay tuned to Pro Game Guides for more Call of Duty content. In the meantime, head over to our article on How to get Rebirth Island Bunker Access Codes in Call of Duty: Warzone.

How to play the Call of Duty Games in Order