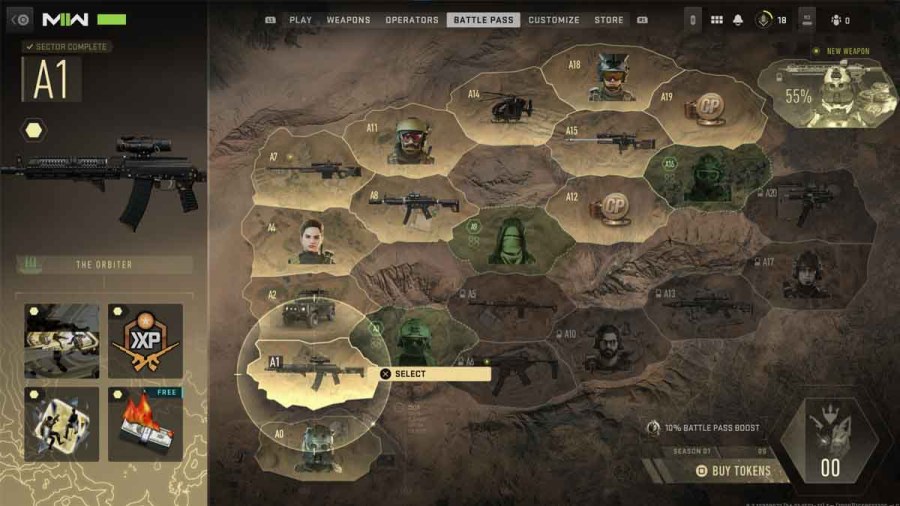 Battle Passes have become a way for game developers and publishers to further monetize their titles by implementing a progression system where the users have to pay for content and then play even more to unlock the content they paid for. While it's a little more on the level than Loot Boxes, it's still sketchy at best. Still, this doesn't stop titles like Call of Duty Modern Warfare 2 from including them. So, what's worse than a Battle Pass? How about a Battle Pass that locks up the game?

It's not the answer you want to hear, but it's the only one that does anything. Players experiencing the Battle Pass screen locking up will need to force Modern Warfare to close entirely and then launch the game once more. Unfortunately, this isn't a surefire fix, and it took three attempts to get the Battle Pass responsive for us. Even then, it isn't guaranteed to hold and can freeze up again when unlocking rewards. But until the developer gets an update to address the issue, it's our only recourse.

Related: How to unlock all PDSW 528 Attachments in MW2

No game is free of bugs, and it's made all the more frustrating when it impacts a new feature or piece of content that has been highly anticipated. This issue first appeared with the release of the Season 1 Battle Pass for Modern Warfare 2. While it's only speculation on our part, it may be related to the new format of the Battle Pass itself. Or, who knows, it could simply be a Ghost in the code.