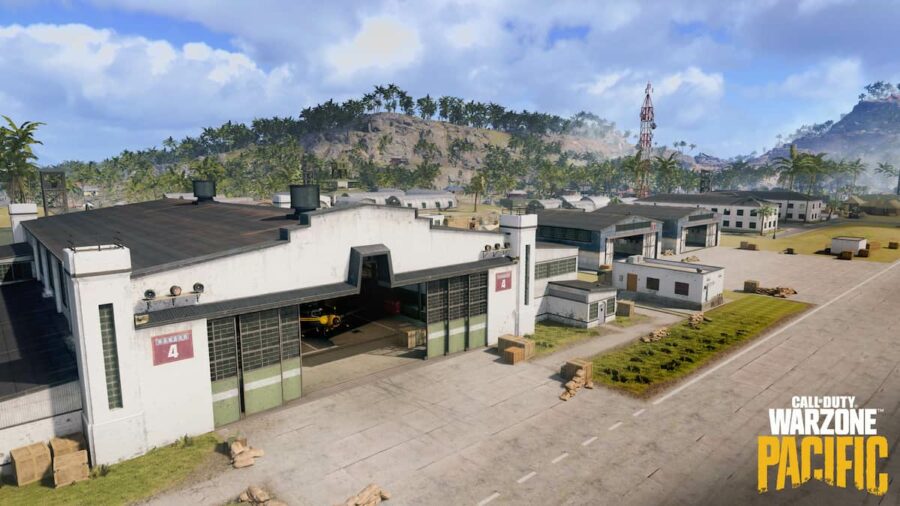 Call Of Duty: Vanguard and Warzone recently received the Season 2 update and it brought several new elements to the game. The new Bomber Plane is one of the vehicles added with this update, and players can rain terror from above riding this war machine.

Bomber Planes can be found at runways and airfields across specific locations on Caldera. Players can only find this vehicle in the Vanguard Royale mode. These planes are capable of destroying opponents' vehicles easily, and can also target Loadout Drops. For reference, players can land at the following POIs marked on the map below.

Related: How to use the Redeploy Balloons in Call of Duty: Warzone Pacific

All of these POIs are hot-drop areas and will have other players landing too. Make sure to land directly on the Bomber Plane to commandeer it before others. Alternatively, if you miss catching the plane, loot up and wait for another one to respawn. Bomber Planes usually respawn at the locations mentioned above, but expect an ambush as these vehicles are highly sought after.

Flying the Bomber Plane is relatively simple, and players can drop up to four bombs on opponents while the vehicle is in mid-air. These bombs recharge over time and can easily destroy other vehicles, and unmanned Anti-Air Guns. Despite all the ammunition, Bomber Planes are weak against Fighter Planes and will lose in air combat.

Wondering how to find Bunkers on Caldera? Check out All Caldera Bunker locations in Call of Duty: Warzone Pacific on Pro Game Guides.

How to fly the Bomber Plane in Call of Duty: Warzone Pacific