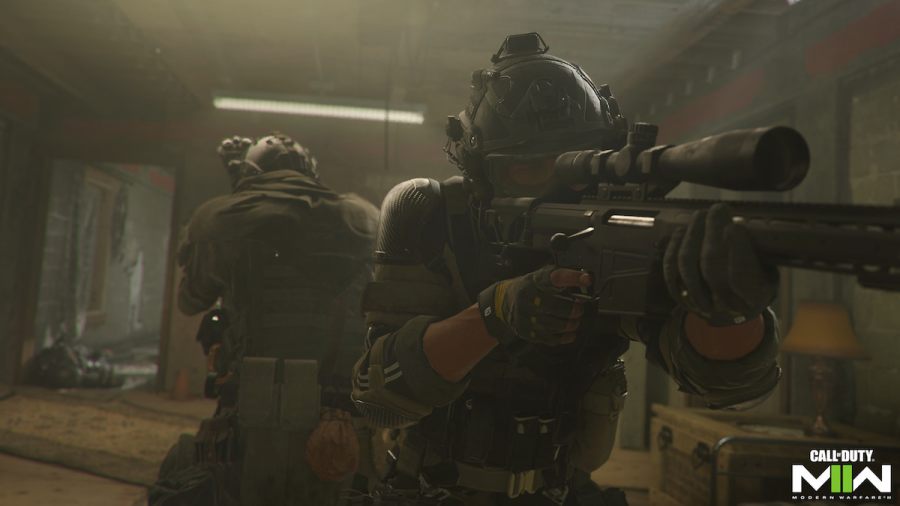 One of the biggest complaints circulating the internet is the lack of PvP encounters you may endure while in the DMZ. If you've played DMZ for an extended period, you may be inclined to agree with this sentiment. However, it is actually possible to enter a PvP encounter with another squad anytime you wish, and it's really easy to do. In fact, it's so easy you probably just overlooked the option. Not to worry, though, because we've got you covered. Here's how to force a PvP encounter in Warzone 2, DMZ Edition.

The simplest way to PvP in the DMZ is to start the PvP mission contract simply. Yes, you read that right: DMZ has a PvP-focused contract, and it's on your area map. The mission itself is called Hunt Squad.

Hunt Squad is a contract that, when activated, targets another enemy squad raiding the DMZ. It shows you their relative location within Al-Mazrah and tasks you with eliminating that squad. Upon taking the mission, the designated squad is informed that someone within the DMZ is hunting them. They are never made aware of where or when you'll be attacking them, so it isn't like the element of surprise is completely mute. Still, Hunt Squad contracts are listed all over the map, so there's plenty of PvP to go around if you like.

Related: How to activate UAV towers in Warzone 2 DMZ

Note that enemy squads can range from one player to a maximum of four, and you'll never know the squad size until you engage. Another thing to note is that other squads can also pick up the Hunt Squad mission, meaning you'll be targeted instead of them. In this case, you'll be given the objective of surviving for several minutes while they're hunting you. So rest assured, soldier: PvP is alive and well in Warzone 2, DMZ.

How to force PvP Encounters in Warzone 2 DMZ