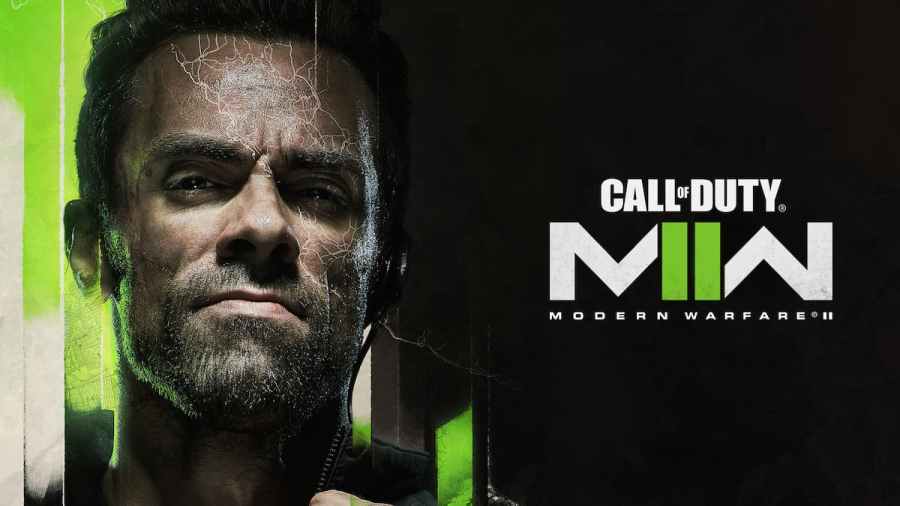 You don't have to be the best player around to get point-blank kills in Call of Duty: Modern Warfare 2. If you don't already know, a point-blank kill is when you shoot and kill an enemy while they're close to your screen. The best way to know that you've accomplished this kind of kill is if you've ever gotten the Point Blank prompt on your screen immediately after a kill.

So, how can you guarantee to get a point-blank kill whenever you aim in Call of Duty MW2?

Related: CoD MW2 – How to fix the ‘can’t rope down’ bug in Prison Break

First, it's important to note that anything further than five meters is not considered point-blank. Considering that, it would be helpful to use weapons that capitalize on close-range kills, such as a shotgun. After finding out which close-range weapon suits you best, you'll want to try to select an objective-based game mode to make the chances of a point-blank kill much higher.

We recommend the mode Hardpoint as it funnels players into a small location. If you stay close to entryways and exits, you'll have a higher chance of coming across an enemy who will just walk by you. Having the Dead Silence field upgrade will also help tremendously, as it silences your footsteps for a short while. So long as you focus on perfecting how quick your movements are, you'll get point-blank kills fast.

For more Call of Duty: Modern Warfare 2, check out Best run and gun class in MW2 only on Pro Game Guides.

How to Get Point Blank Kills in MW2