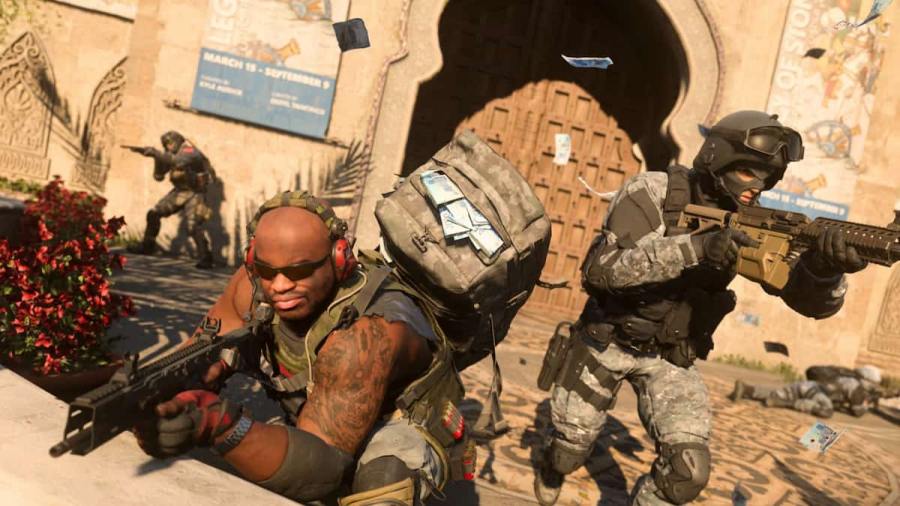 Barging headfirst into enemy strongholds might not be the best idea in combat, but it works surprisingly well in Modern Warfare 2's hectic multiplayer matches. This method of reckless rush is commonly referred to as run and gun. As the name suggests, the idea is to sprint toward unsuspecting enemies and get quick eliminations. However, speed is key to excelling in this gameplay style. This guide will cover the best run and gun class, attachments, and loadout in Call of Duty: Modern Warfare 2.

The Fennec 45 is a terrifying weapon to face off in close encounters. Thanks to its rapid-fire rate, it can deliver its payload before the enemy can blink. This SMG trades range and accuracy for high mobility and handling, making it perfect for rushing up on your targets. The following are the best attachments for the Fennec 45 in Modern Warfare 2:

The Vaznev-9K is one of the most used SMGs in competitive multiplayer matches. It boasts slightly increased range and recoil control compared to the Fennec 45. Its high mobility and fire rate firmly claim its position as a formidable run-and-gun class weapon. The following are the best attachments for the Vaznev-9K in Modern Warfare 2:

Your loadout is never complete without the proper Perks, Field Upgrades, and throwables equipped. The following is the best equipment for any run and gun class loadout in Call of Duty: Modern Warfare 2.