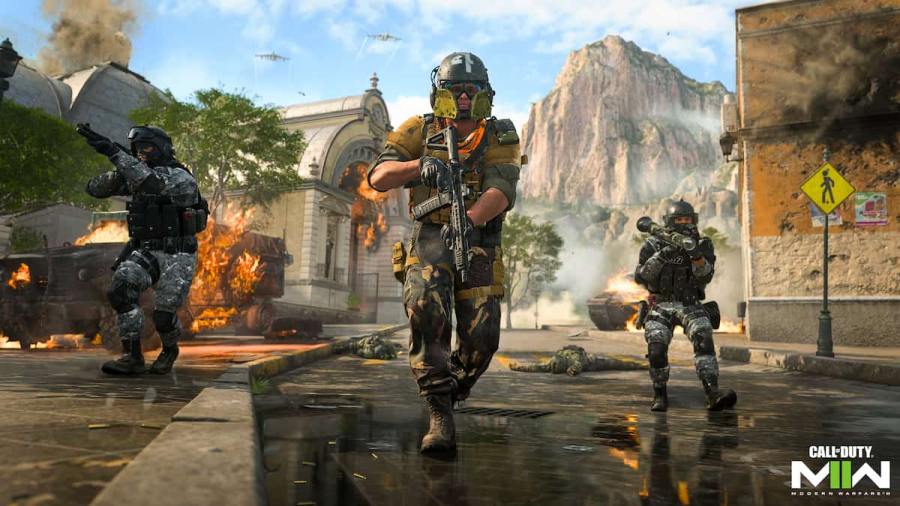 The Fennec 45 is one of the quickest killing machines in Modern Warfare 2. Its horizontal and vertical recoil is much more stable than any other SMGs, and with the proper attachments, you can drop 30 eliminations easily in every match. The Fennec 45 unlocks when you reach level 38, so we recommend doing that quickly. This weapon has 27 levels of progression, and you'll need to unlock Weapon Tuning to reach its full potential. Here are the best attachments to use for the Fennec 45.

What the Fennec 45 lacks in Range, it makes up for with Fire Rate and Mobility. However, adding an Optic makes it function better than other SMGs in close-to-mid-range fights. The Barrel and Muzzle is optional since Stock, Rear Grip, and an Underbarrel are the best attachments for the Fennec 45.

Equipping five attachments to your weapon does not complete a loadout. This only gives you a class build for the gun. You also need to select a Secondary weapon, with Lethal, Tactical, Perks, Field Upgrade and Killstreaks. Here's the best Fennec 45 loadout to use in Modern Warfare 2.