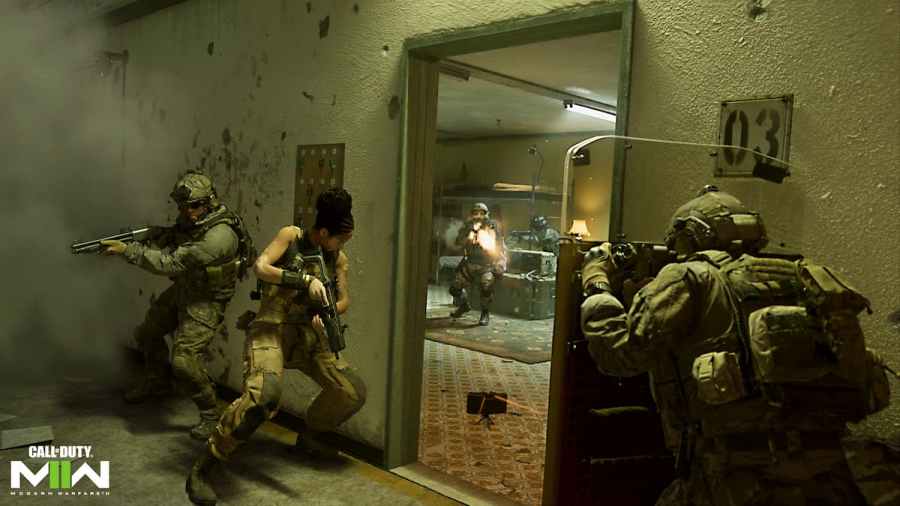 In Call of Duty Modern Warfare 2, players unlock weapons from various categories and build unique classes and loadouts. The Vaznev-9k is one of the SMGs you'll unlock in the game, and this gun has already become a popular choice. The Vaznev-9k has low Damage and Range, but its Recoil Control, Fire Rate, and Handling are off the charts. Here's the best loadout and class setup for the Vaznev-9k SMG in Call of Duty Modern Warfare 2.

The Vaznev-9k is one of the weapons in the Kastovia Platform, which means it shares attachments with other Kastov weapons. This weapon has 14 levels of progression, and you can unlock its Weapon Tuning by leveling it up. Its high Recoil Control and Mobility allow players to move around swiftly without much to worry about. Each magazine has 30 bullets, making it the perfect gun to assault opponents. The Vaznev-9k has poor Range, but its Accuracy, Damage, and Fire Rate make this weapon a close-range beast. Here are the best attachments to run with the Vaznev-9k.

The above attachments are meant to improve Accuracy while compensating for Recoil Control and Handling. You can use the Bruen Pendulum or FTAC Castle Comp Muzzle to improve Recoil Control for this weapon. Similarly, players can swap out the Optics and add a Laser Sight for better Handling and Mobility.

After equipping all five attachments to the weapon, you need to complete the loadout by selecting other aspects of this build. This weapon functions most efficiently when you make a close-range loadout. Equip a Secondary weapon, and select unique Killstreaks, Lethal, Tactical, Field Upgrades, and Perks. The Vaznev-9k is a SMG, and we recommend carrying an Assault Rifle or another SMG as Secondary.