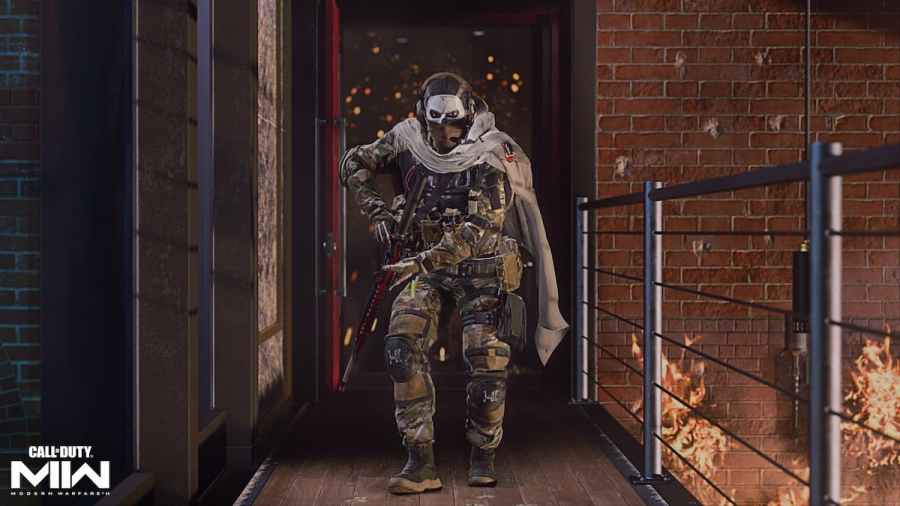 How to reset for unlimited Tactical Sprint in Modern Warfare 2?

Before starting, it's essential to point out that this running feature might be patched in upcoming updates. It's a kind of exploit that takes advantage of the Tactical Sprint and Melee animation. We recommend not relying entirely on the unlimited Tactical Sprint exploit. Instead, try it out for fun, as long as it's in the game. A Reddit post by u/TheRealPdGaming shows players can use the Melee attack right when the Tactical Sprint animation ends to reset the sprinting mechanic. We tried this in-game, and it works like a charm, and you'll need to know a few tips while using this technique.

All you need to do is use the Melee option as soon as the Tactical Sprint comes to a stop. The timing of this technique needs to be precise, and it takes time to get the hang of this mechanic. An ideal way to do this is to bind the Melee attack to one of the mouse thumb keys. For controller players, press the R3 button quickly when the Tactical Sprint is over. This way, your character will have to get a slight speed boost which can be critical while clearing corners. You can try the unlimited Tactical Sprint technique instead of slide-cancel to restore the Operator's sprinting ability.

How to perform unlimited Tactical Sprint exploit in MW2