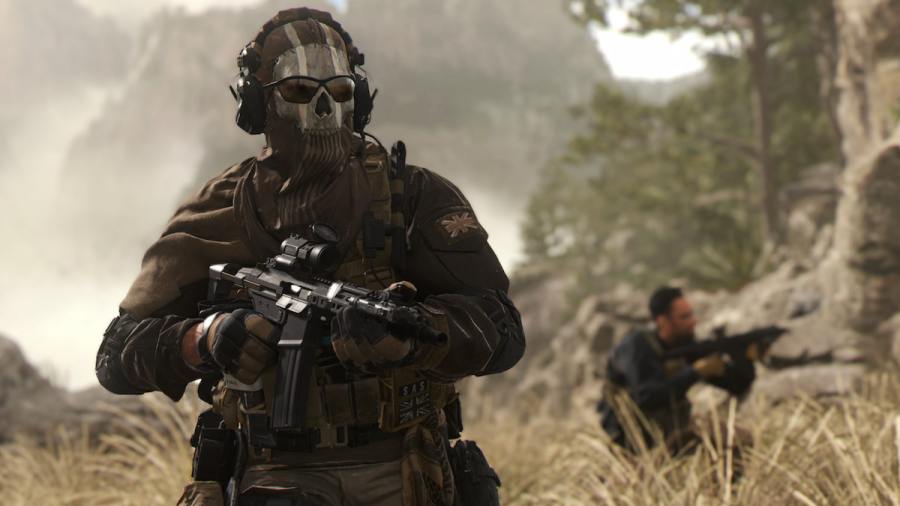 Historical to the Call of Duty franchise, speed plays a key role in outplaying your opponent. Reaching that choke point first and getting that first blood all relate to the speed stat. There are a few ways you can improve your speed, but also several ways to reduce it. Here's a guide on how to go fast in Call of Duty: Modern Warfare 2.

The general rule of thumb for speed: the smaller the weapon you're holding, the faster you'll run. Running with a knife out makes you run faster than your regular running speed. No matter how heavy your secondary weapon is, the equipped weapon counts toward movement hindrance.

Besides the baseline, certain weapon attachments can also improve how fast you run with them equipped. Most weapons in Modern Warfare 2 have a few attachments, so if speed is your goal, consider using these attachments. Be warned, however, that the penalty for equipping speed-boosting attachments tends to be pretty steep, depending on the weapon. You'll often lose damage range and bullet velocity for speed attachments. Lowering these stats can increase your time to kill at longer ranges and make your weapon less effective.

Related: What is the Tier 1 playlist in MW2?

Attachments can also do the opposite effect. Many will massively boost accuracy and damage range at the steep cost of movement and ADS(aim down sights) speed. Unless you're intending to always be in your opponent's face when you kill them, be sure to have a backup weapon capable of compensating for your primary's weaknesses. Outside of attachments and weapon choice, the perk, Dead Silence, also gives you a slight movement speed increase while active.

For more content on Call of Duty: Modern Warfare 2, check out How to unlock TAQ-56 AR in MW2 here at Pro Game Guides.

How to run faster in MW2 Multiplayer