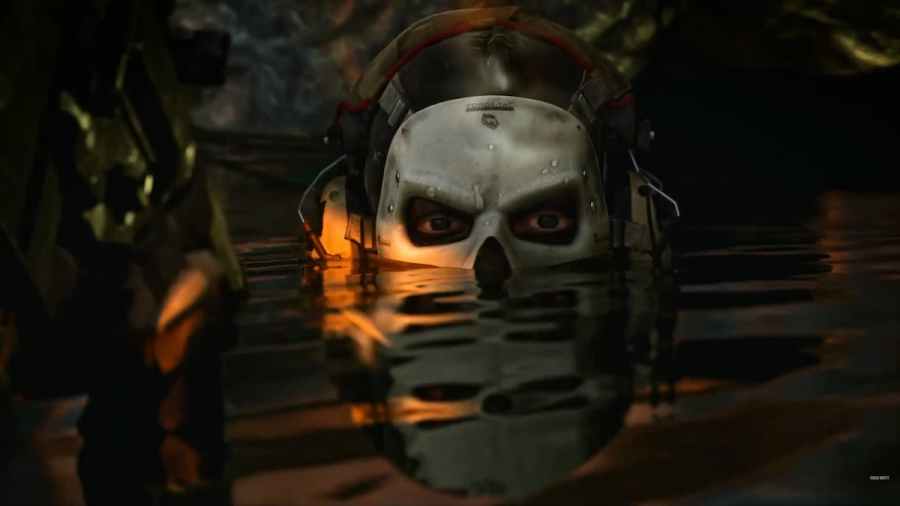 The latest installment to the Call of Duty franchise is a free-to-play battle royale title called Warzone 2.0. Like other battle royale games, you play against other players to be the last man standing while the play zone around you shrinks. Even though the game is primarily played online with several other random players, there are still plenty of ways to play in Solos. Here's how to play Warzone 2.0 solo.

Related: How to unlock Victus XMR in Modern Warfare 2 and Warzone 2

How to play Warzone 2.0 solo explained

There are several ways for solo players to enjoy Warzone 2.0. We listed each of these ways below as well as an explanation to be able to do it yourself:

Sometimes, you'll be faced with different errors, such as the 'Goldflake' error, among others. If that happens, you can perform the different fixes we outlined and try the above again.

For more Call of Duty Warzone 2.0, check out How does the new Buy Station work in Warzone 2? only on Pro Game Guides.

How to play Warzone 2.0 Solo