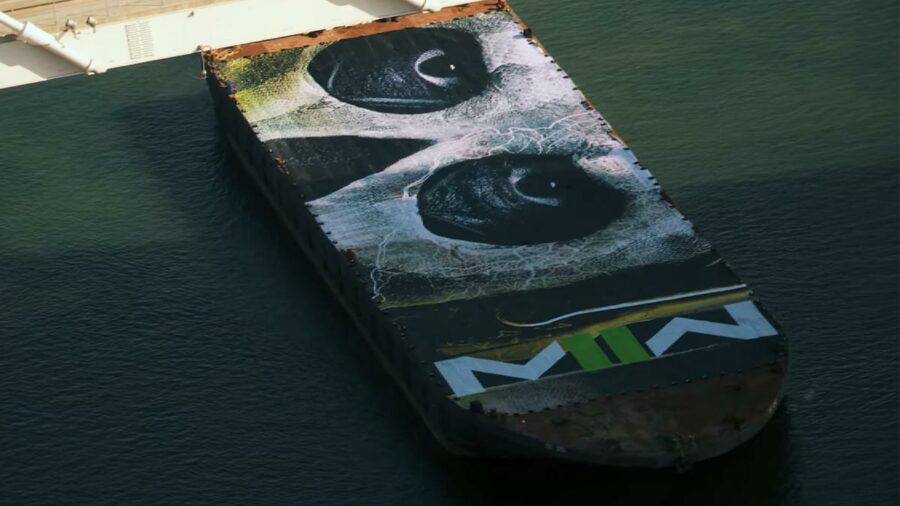 Call of Duty: Modern Warfare 2 (2022) is scheduled for an October 28 release. The FPS is arriving on various platforms, including PC, PlayStation, and Xbox consoles. As such, PC players are wondering whether the game will be returning to Steam, the biggest game distribution service. Let's find out.

Is Call of Duty: Modern Warfare 2 (2022) confirmed for Steam release?

Call of Duty: Modern Warfare 2 is releasing on Steam and is now available for purchase on the platform. After Steam retweeted the upcoming game's teaser, the community received a solid reason to believe that CoD is making a return to Steam and it indeed has returned.

Furthermore, Steam users spotted the new Modern Warfare 2 artwork in the platform's Call of Duty franchise section, which was removed a few days back. However, players purchasing the game on Steam may need to install the Battle.net launcher to run it, similar to how Apex Legends players require EA's Origin app.

Related: All characters and voice actors in CoD Modern Warfare 2 (2022)

Will CoD Modern Warfare 2 still be on Battle.net?

Since Battle.net is Activision's in-house application and game client, the game is available on it and is currently up for pre-order.

How long has it been since CoD has been on Steam?

Call of Duty: WWII (2017) was the last game from the franchise to be available on Steam. The next title, Black Ops 4, and all the games after it, were made exclusive for purchase and download via the Battle.net client for PC players.

Stay tuned to Pro Game Guides for more Call of Duty content. In the meantime, head over to our article on Best H4 Blixen Loadout and Class in Call of Duty Warzone.