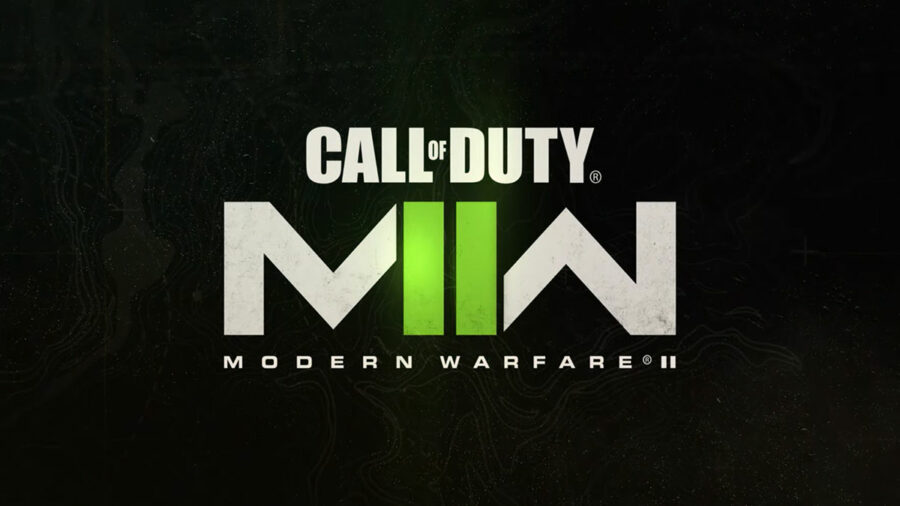 Activision recently revealed the first trailer and a blog post for their upcoming Call of Duty title for 2022, Modern Warfare 2. This year's installment is a direct sequel to Modern Warfare (2019) and the game's development is being spearheaded by the Infinity Ward development studio.

Termed by the developers as the beginning of the new era for the franchise, Call of Duty: Modern Warfare 2 will be released globally on October 28, 2022. Moreover, the first gameplay trailer for the title is expected to be showcased on June 8 during the Summer Game Fest 2022.

While the game's prequel, Modern Warfare 2019, was successful considering the sales figures, it was criticized by many for bringing a rather dull multiplayer experience. Nonetheless, the game was a fresh breath of air for veteran Call of Duty players as it brought back the boots-on-the-ground warfare approach in a modern-day setting.

Related: All characters and voice actors in CoD Modern Warfare 2 (2022)

The community has a lot of expectations from Modern Warfare 2 as the last two games, especially last year's Call of Duty: Vanguard, have failed to retain their player base. Hopefully, this year's title brings new and better changes to the most popular first-person shooter game franchise.

Stay tuned to Pro Game Guides for more Call of Duty content. In the meantime, head over to our article on How to unlock H4 Blixen SMG in CoD Warzone & Vanguard.