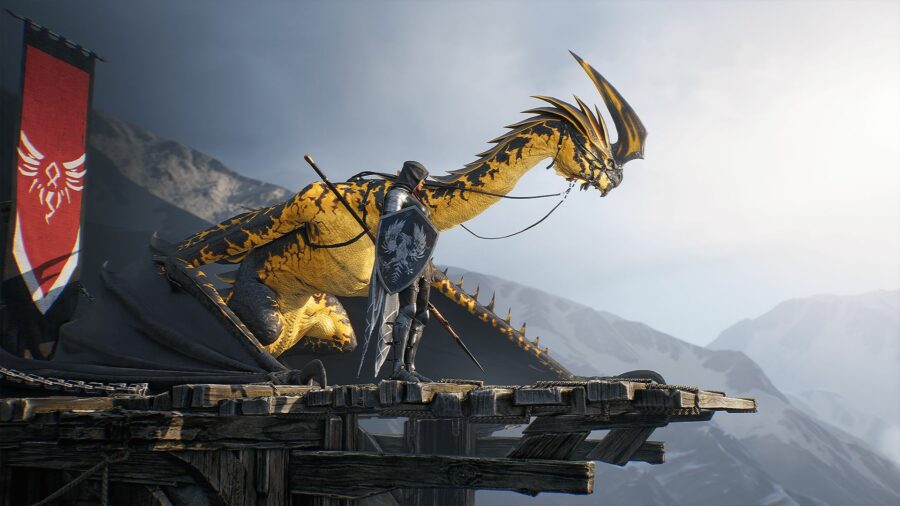 Century: Age of Ashes is an upcoming, free-to-play game from developer Playwing Limited where players can ride dragons and take to the sky to battle one another in intense duels. This game was first announced at the 2020 Game Awards Show and has held two betas. The official release date has been announced as November 18 of 2021 alongside a new trailer.

Playwing Limited has revealed that over 200,000 players took part in the betas and used their feedback to finalize the game. They also announced that a new game mode, called Spoils of War which will have its own map, would launch alongside the final game. It primarily offers 3v3 and 6v6 game modes as well as unique classes with their special abilities. These include:

Related: When does King of Fighters 15 release?

Of course, the main appeal is the dragons that make up the premise of the game. Players can unlock and collect new dragons as well as customize them and their riders. Century: Age of Ashes allows players to hatch dragon eggs to get new rides. One of the most requested features to be added were baby dragons and Playwing Limited listened to the fans by adding them in the final release. They haven't said exactly what role they will play.

The game is free-to-play but some options allow players to purchase for the game. These Founder's Packs will offer limited-time exclusive content for pre-order. The packs are:

The game will launch on Steam November 18 and you can check out the trailer below.

For more information on upcoming games, check out When does Marvel Midnight Suns Release? and When does Saints Row (2022) Release? on Pro Game Guides.