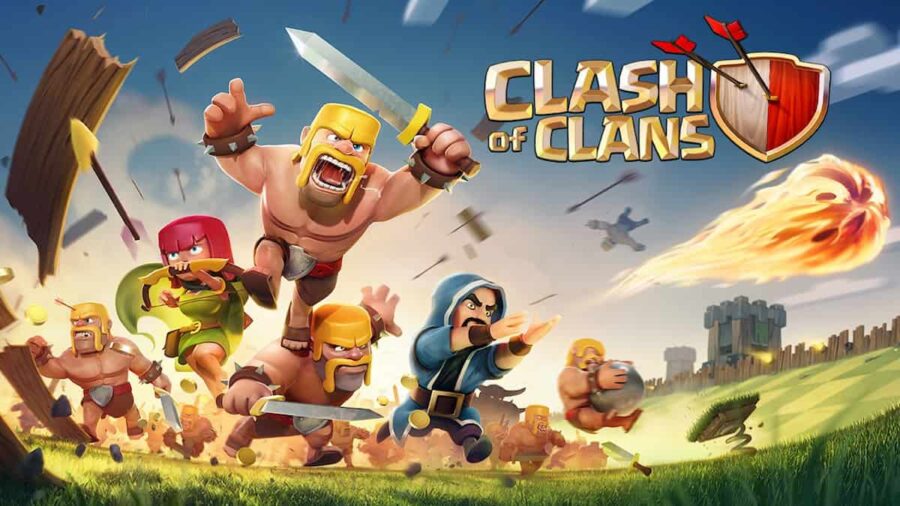 Clash of Clans is a popular mobile game that has dominated the top of app charts for quite some time. Its real-time strategy gameplay is perfect for bite-sized gaming sessions, which has kept mobile players engaged. You have probably been wondering why such a popular game doesn't have codes.

Are there codes in Clash of Clans?

Clash of Clans doesn't have codes. To put it simply, codes don't exist because the developers want you to just play the game to get your rewards. This isn't a new take, as many other games don't use limited-time bonus codes and are doing just fine. If you are looking to get ahead in Clash of Clans, the best thing you can do is keep working your way through quests.

Related: How to donate Troops to Clan Members in Clash of Clans

You may have also seen some sites promoting codes, but rest assured, these articles won't give you any. While the developers could always change their strategy in the future, Clash of Clans has been around since 2012 and has kept its popularity, so it's not likely that they will revamp the game to have codes any time soon.