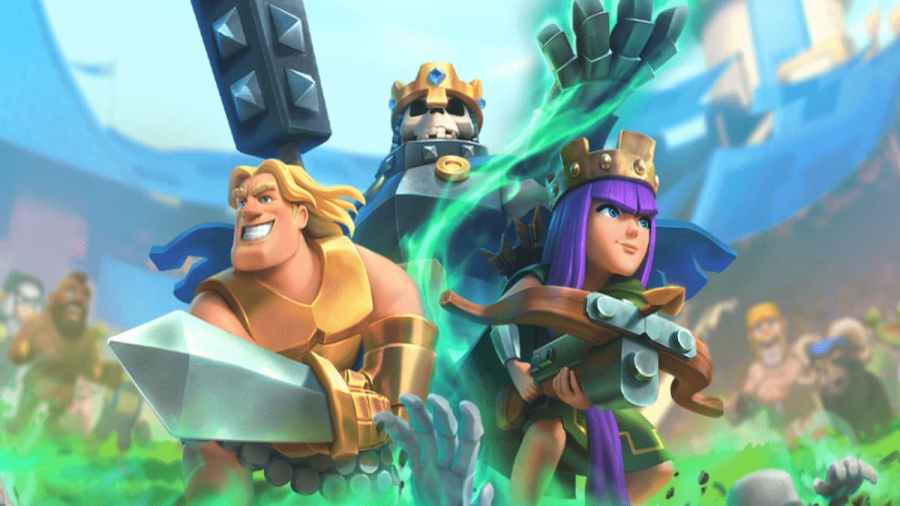 The collectible card tower defense game Clash Royale sees players fight through a series of Arenas, which opens up new cards to collect and use in your battles. You enter each fight with a deck of eight cards, which translate to troops and spells that you’ll use on the battlefield to defeat your opponent. Here, we’ll discuss the best Arena 4 decks in Clash Royale.

We’ve given you a variety of options depending on your play style. Arena 4 introduces you to PEKKA’s Playhouse, which includes the following cards: Miner, Skeleton Dragon, Fire Spirit, Inferno Tower, Wizard, Giant Skeleton, and PEKKA. So, while you may not have some of these cards, they are now accessible to you.

Remember your win condition: you need to attack those towers, so you can’t be purely defensive. Build from the back, pairing units and building a strong attack while your elixir regenerates. And watch that clock, saving your high-budget cards up for a big final push in the last 60 seconds can be a great strategy.