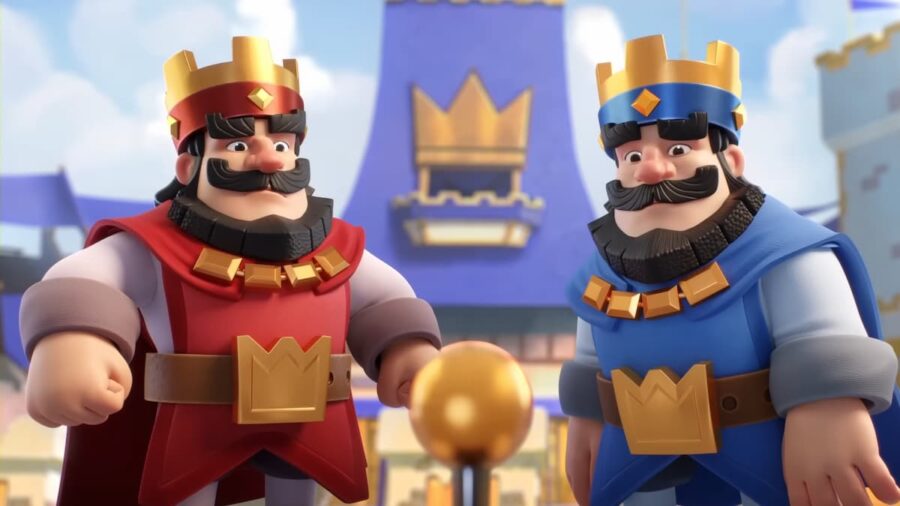 In Clash Royale, players will get to choose from 107 cards to build a deck and duel opponents in-game. While some Cards are situationally useful, others are overpowered and pair well with different rarity Troops, Buildings, and Spells in the game. Naturally, players are inquisitive to know about the best Cards in the game, and the following tier list should help in deck building.

When placing the Cards in the tier list, we considered their rarity, elixir cost, win and usage rate, as well as performance in combination with other Cards. Some of the Cards in the list can be placed in a different Tier, and it entirely depends on how players build their decks. Here are the best Cards in Clash Royale, ranked.

Despite their high Elixir cost, the Three Musketeers remain to be the best troop in Clash Royale, and they can be paired well with the Royal Ghost, Elixir Collector, and Golden Knight.

The Golden Knight is unquestionably the best Champion Card in the game. Although it has medium speed and only targets ground units, players can effectively pair the Golden Knight with the Tornado Spell, Skeletons, and Magic Archer.

While the Elixir Collector may not appear in your opening hand, it is the best Building Card to have in any deck. It can be paired well with low-Elixir cost Cards like Heal Spirit, Mirror, and Bomber.

The Mortar is vulnerable to close-range attacks but stands tall in every aspect of long-ranged combat. You can pair it with The Log, Skeleton Army, Archers, and even the Fireball to dish out devastating damage to opponents.

The Tornado Spell is by far the best Spell to use in Clash Royale. It has a radius of 5.5, and can completely alter the course of any fight. You can pair it effectively with the Mirror, Golden Knight, Electro Giants, Skeletons, and Royal Ghost.