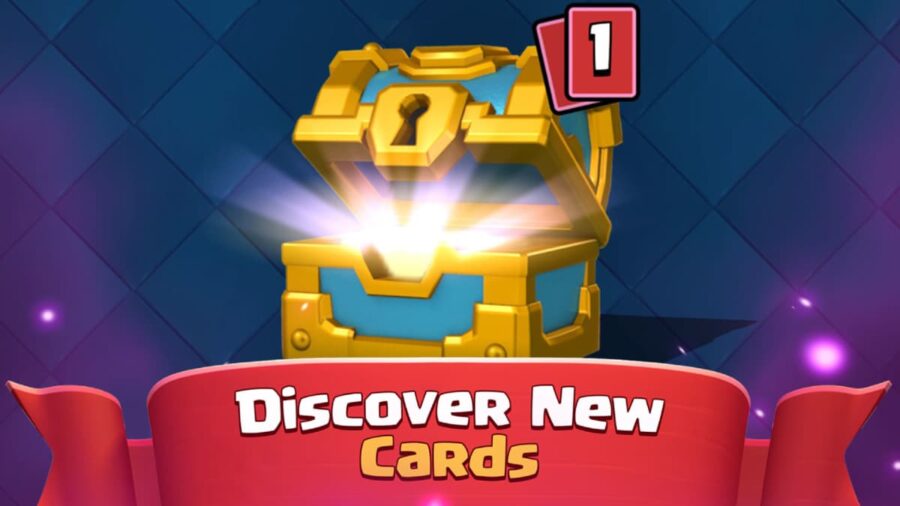 Mobile games tend to have a hard time selling audiences on their free-to-play nature. This is typically due to the fact that many mobile games, especially those pushing free-to-play, are in fact heavily monetized and pay-to-win. However, the question is whether Clash Royale specifically is a free-to-play or a pay-to-win game.

Unfortunately, for claims of free-to-play, there are plenty of ways to spend money in Clash Royale. Even worse is that many of these ways, if not all of them, give hefty advantages to players willing to fork over some cash. From the donation system to the battle pass and the game's champions, pretty much every system in the game is monetized, allowing players to pay their way to the top (to an extent).

While it is certainly true that Clash Royale offers ways for players to pay money and advance more quickly, it is also true that the game gives players a sizable number of free rewards. Over time, these rewards add up, leading to players who put in enough time owning multiple fully maxed out decks. Not only that, but the game leaves plenty of room for outplaying opponents, meaning that a player with lower-level cards or a less powerful deck still has a fair chance against a pay-to-win player with less skill.

Though Clash Royale gives out free rewards and allows for a large amount of skill expression, pretty much everything in the game can be bought with real money. This makes the game 100% pay-to-win, regardless of its free-to-play moniker and aspects.