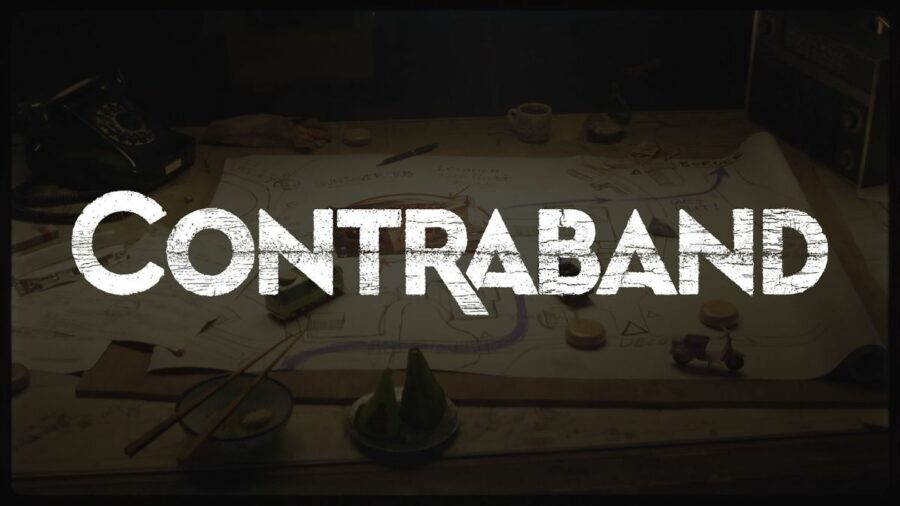 For those of us waiting for an answer, there is great news! According to the official Contraband page on the Xbox website, Contraband will be available on the Xbox Game Pass on the day that it launches!

In this upcoming co-op game, players will get to work together to perform elaborate heists as a team of smugglers. If you're wondering why there is already so much hype around a game that has just been announced, one of the key selling points during the reveal was that it is being made by Avalanche Studios, the same development team behind the Just Cause franchise. Whether the game lives up to the hype of the developer's previous games remains to be seen.

We're offering complete coverage of Contraband before and after it launches on November 11, 2021. For the latest content, news, and guides for the game, check out our Contraband Homepage!

What is the Contraband release date?