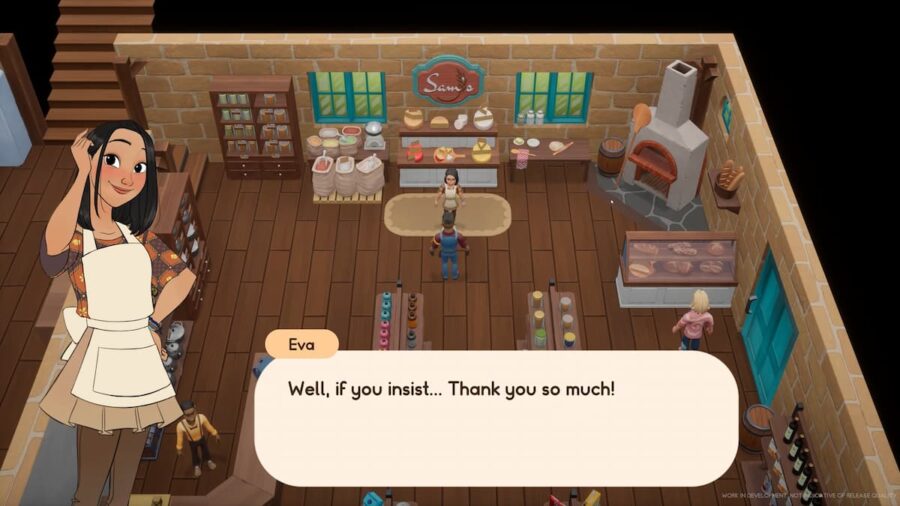 Coral Island is a vibrant, inclusive imagining of your typical farming sim game set on a tropical island. In addition to growing crops that they wouldn't be able to in your typical farming sim, players can also participate in island-unique activities like sea diving. Exploring your personal paradise can be a little lonely without another person to play with. Luckily, we can have good news for co-op players.

Can you play Coral Island multiplayer?

The short answer is yes. Coral Island has two multiplayer modes: local split-screen and online multiplayer. People can play with up to three other people.

Related: Is there character customization in Coral Island?

This feat was largely due to the game being partially funded through a Kickstarter, allowing the developers to expand the content without negatively affecting the single-player experience. Additional developers were hired just to focus on multiplayer content.

Can you marry other Coral Island players?

Aside from being able to work on the town together, multiplayer allows players to romance other Coral Island players. For now, you can only marry one character, but Stairway Games has expressed interest in polyamorous marriages later in development.

Players can, of course, choose to marry other NPCs instead. There are roughly 15 eligible candidates for you to meet on the island. You can start a family with up to two kids.

For more Coral Island news, be sure to check back here at Pro Game Guides.

Is there co-op in Coral Island?