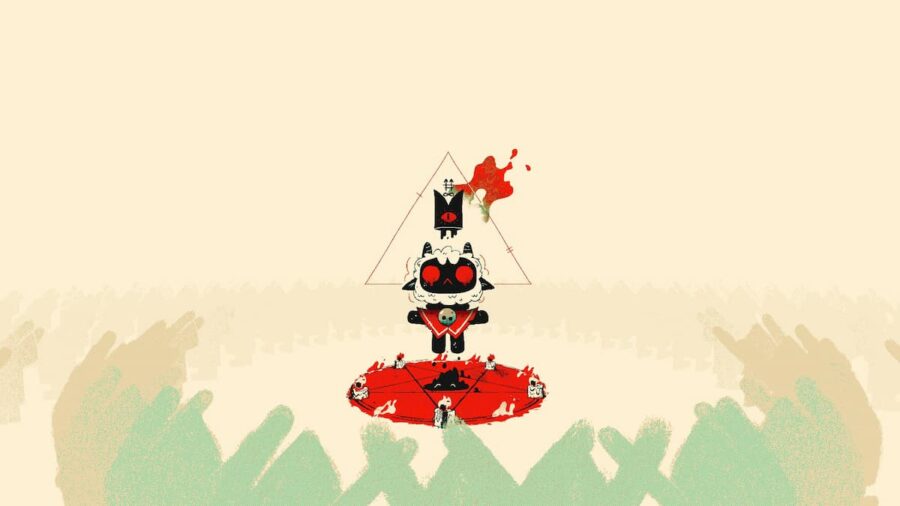 You can equip curses alongside weapons during Crusade runs in Cult of Lamb. You can only equip one Curse at a time, so it's best to choose wisely during upgrade opportunities. Below is a full list of the Curses in Cult of the Lamb and which are the best in terms of efficiency during fights.

All Cult of the Lamb Curses

The best curses you can hope to unlock in the game. They will take you far, especially when pitted against boss fights.

Decent curses that will get you pretty far in fights.

These curses are fine but don't offer as much universal damage as other curses.

You'll find yourself rarely using these curses due to the low damage rate and the time it takes to aim and fire.

Related: Best Divine Inspiration unlocks in Cult of the Lamb

How to unlock Curses in Cult of the Lamb

The game begins with a base number of 10 Curses available to your lamb. During Sermons, you will gain Faith points from your cultists. When the progress bar is filled with Faith points, you can unlock new Curses that will aid you in your runs.

Cult of the Lamb Curses tier list – all Curses ranked