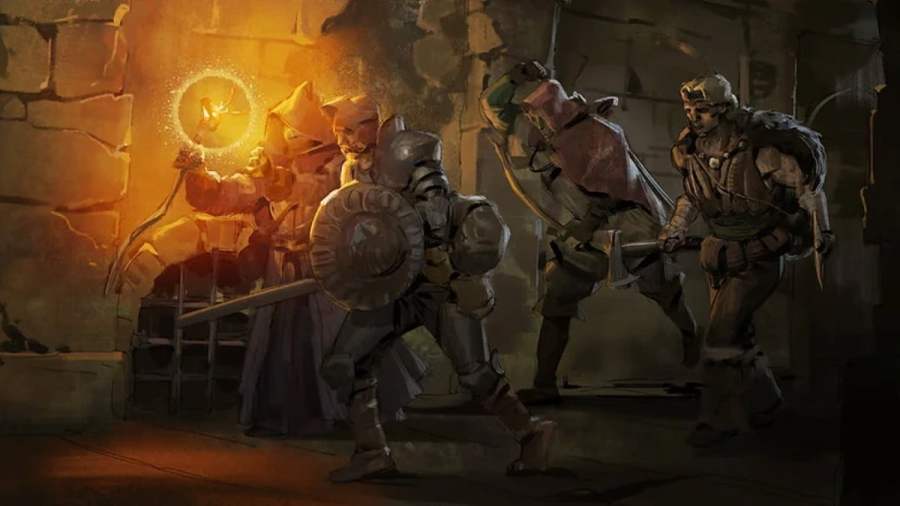 Dark and Darker is an action fantasy dungeon crawler RPG. But it is really a hardcore FPS game at heart, allowing you to group with friends and compete in both PvE and PvP combat. There are currently six classes to choose from in Dark and Darker, offering the usual fantasy blend of ranged and melee combat specialties. The different classes all have their moments to shine depending on the game’s situation, so it’s best to pick the class that best suits your preferred play style. But if you're looking for the best classes in Dark and Darker, check out our tier list below.

Related: How to play Dark and Darker multiplayer