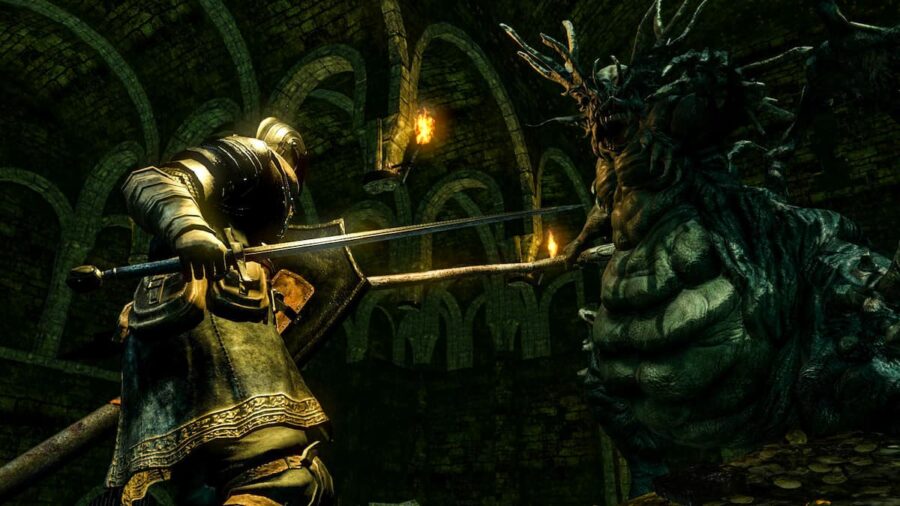 Since its inception in 2009, the Souls series has captured the hearts and minds of the gaming community. Largely heralded as one of the greatest series of games ever made, it is one that demands everything of a player and appropriately awards that effort. With that being said, how should one tackle the Souls series?

How to play every Dark Souls game in Order

The year next to the game title indicates when the game came out.

Dark Souls was the spiritual successor to Demon's Souls as Sony owned the Demon's Souls IP and wouldn't allow it to be published on other platforms at the time. FromSoftware, being unable to develop a direct sequel, instead opted to create the first of many spinoff series.

This is where things get fun. FromSoftware has made plenty of games in the vein of the Souls series, each seemingly better than the last. Here, play order is completely subjective as there is no overall story and each offers something a bit different than the others. Instead, we're going to work our way from best to worst.

For more Soulslike goodies check out Bloodborne PSX has been fully released on the creator’s itch.io page on Pro Game Guides.

All Dark Souls Games In Order – Chronological, By Release, and Recommended