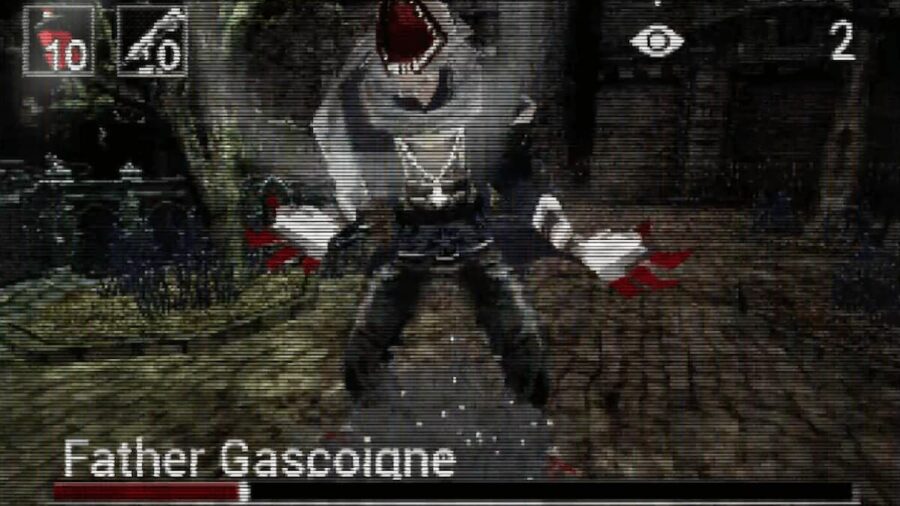 Lilith Walther's long-awaited project has been released on her itch.io page. The PlayStation 1 styled Bloodborne "Demake" was in development for 13 months, with several updates on her YouTube channel and Twitter to showcase the journey. Players can play with either controller or mouse and keyboard.

Over the course of 13 months, developer Lilith Walther created Bloodborne PSX, the PlayStation 1 inspired Bloodborne Demake. The success of other demake titles, such as The Mummy Demastered and several games by developer Puppet Combo, has shown a clear market for games emulating the PlayStation 1 style. Lilith's first video on the concept was released on her YouTube channel four years ago, but development on the project only seriously began a little over a year before the official release.

The game's page has a list of controls to ensure players don't get confused. The control scheme for a gamepad is almost identical to the actual Bloodborne game's configuration, but there are a handful of changes to how items are handled. Blood Vials do not have a dedicated button and are instead shared with other consumable items that are equipped. Triangle will use whatever item is equipped but odds are, Blood Vials will be the most used item anyway.

Bloodborne PSX has been fully released on the creator’s itch.io page