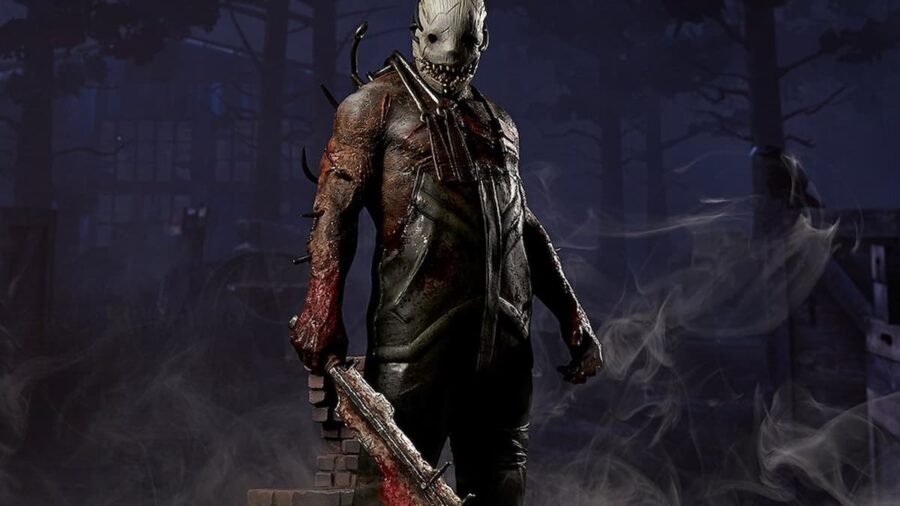 Chapter 24 of the highly acclaimed survival horror game Dead by Daylight has been confirmed. Although without an official release date, it's believed to have a May launch, which is around three months after the release of Chapter 23. The upcoming Chapter, which is likely to include a new villain and survivor, will coincide with the game's 6th anniversary.

Like all Chapters that have come before it, Dead by Daylight Chapter 24 will introduce a new serial killer and survivor. This is, of course, according to a leak that popped up over on Reddit.

This playable killer, The Dredge, has two special abilities: The Gloaming, and Nightfall. Using The Gloaming, the killer can teleport to any survivor that may be using a locker for cover. Nightfall, on the other hand, forces survivors to strategize in the dark, thereby giving the enemy the better odds.

Secondly, a new survivor will join the roster: Haddie Kaur, a psychic investigator with the ability to enhance the blindness effect. Activating this gives the player the chance to see other survivors' scratch marks and wounds.

Behaviour Interactive has pinned a livestream event in the diary for May 17th. The details for the update, including all of the aforementioned content, will be explored in further detail on the day.