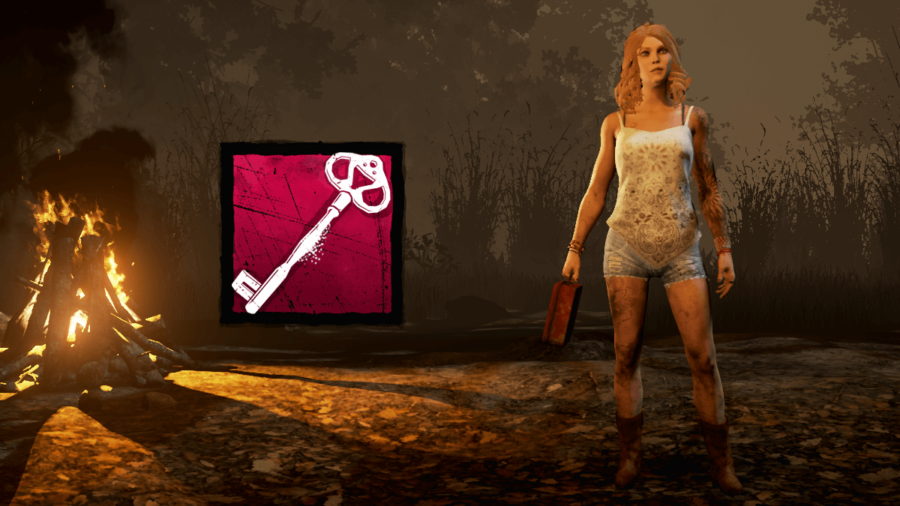 Keys have been an item in Dead by Daylight since Alpha, and by now, most players have known their primary use. However, some changes have been made to their functionality that might confuse both new and old players. In this guide, we cover how to use Keys in the match to survive!

How to Use Keys in Dead by Daylight

To put it most simply, the primary purpose of Keys in Dead by Daylight is to open the Hatch before it typically opens. By default, the Hatch only opens if one Survivor is remaining in the match. If you carry the Key into the match, however, you can unlock it (once there are only three generators to fix remaining).

There are three different types of keys, and each one has a different rarity. Below, we have listed the basic functions of each Key before adding any add-ons. 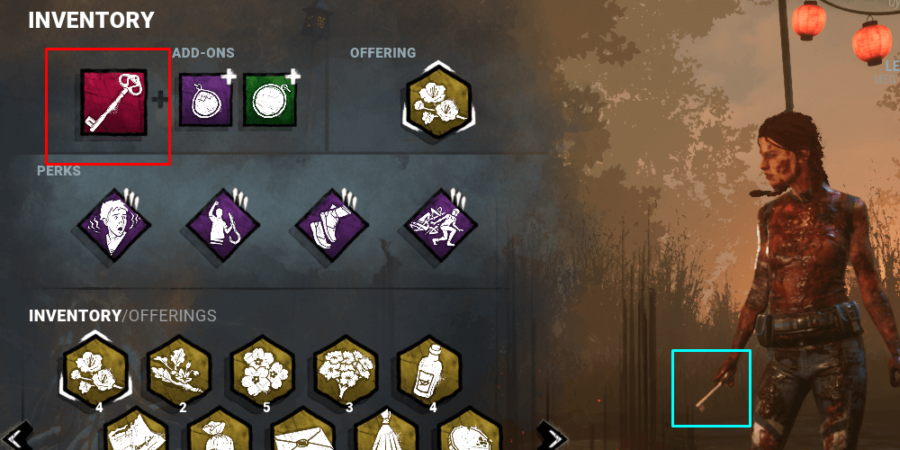 The Key is equipped in your Survivor's loadout screen, accessed from the menu or the lobby. In the image above, we have equipped a Skeleton Key to Meg's loadout. The Key can be equipped for any character. 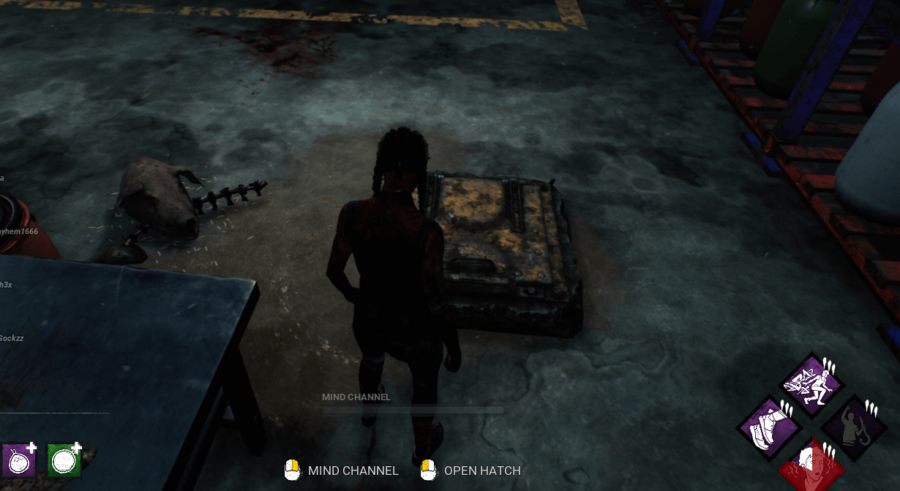 The Key can be used in two different ways. If you have attached an add-on (listed below) to it, then you can use it to read the auras of Survivors or Killers. To do this, you press the secondary action button when the prompt is displayed.

Otherwise, you can use the Key to open the Hatch. In the image above, you can see that to open the Hatch, you must press the primary action button while next to it. Opening the Hatch will automatically force your Survivor to escape through it. It will remain open for 30 seconds then promptly close. 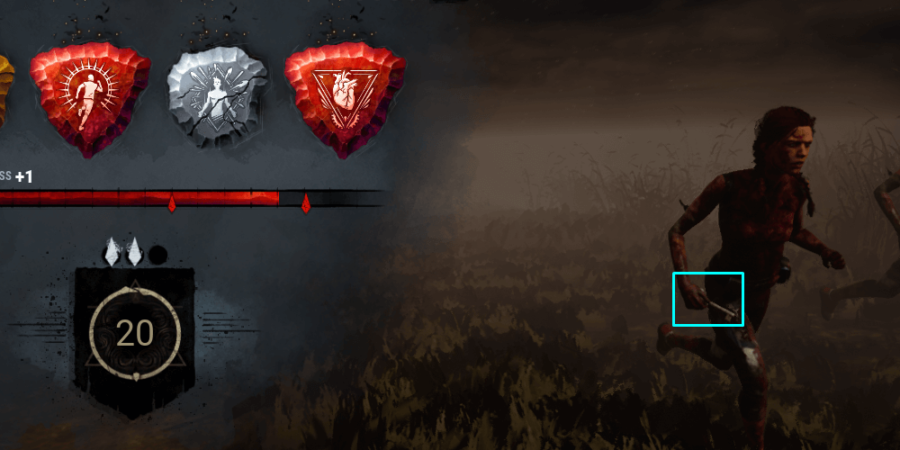 The Key has other capabilities beyond just opening the Hatch. The other uses for it depend entirely on which add-on is attached to it. In the image above, you can see that Meg still has the Key in her possession, even though she used it to escape the Hatch! This is because we equipped the Milky Glass add-on.

Each add-on has different abilities. We have listed the function of each add-on below alphabetically.

The Key is the most straightforward item in the game. As such, there aren't a lot of tips or tricks to offer while using it. If you're not great at escaping the Killer, though, we recommend using the Unique Wedding Ring or the Blood Amber.

Want to prestige your character to get the bloody outfits? Check out our guide on How to Prestige a Character in Dead by Daylight!