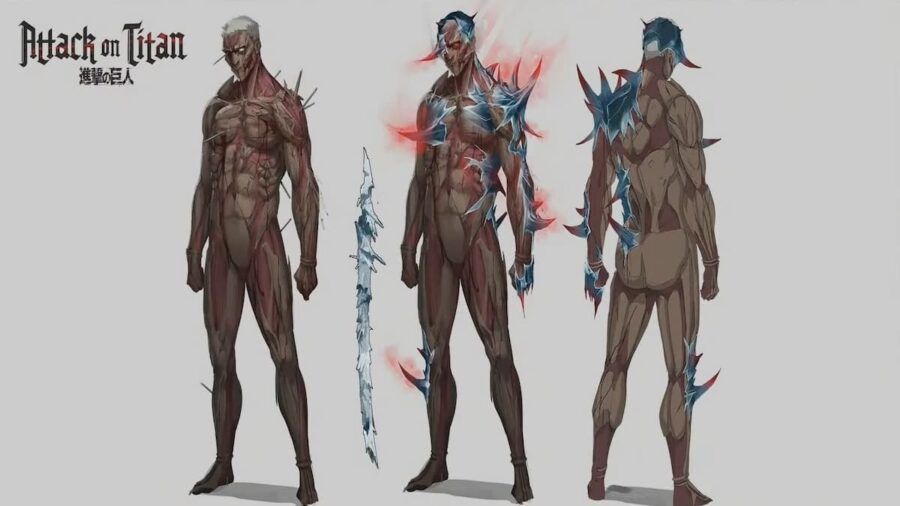 Yet another crossover is coming to Dead by Daylight in the form of Attack on Titan. The popular anime is the perfect choice for the asymmetrical horror title as the Titans would make an excellent killer.

This news comes via the 2022 Dead by Daylight Anniversary stream, which can be found on the Dead by Daylight YouTube channel. It can first be seen around the one-hour and twelve-minute mark, but a few minutes later, you will be able to see concept art for the crossover.

Dead By Daylight is getting an Attack on Titan crossover