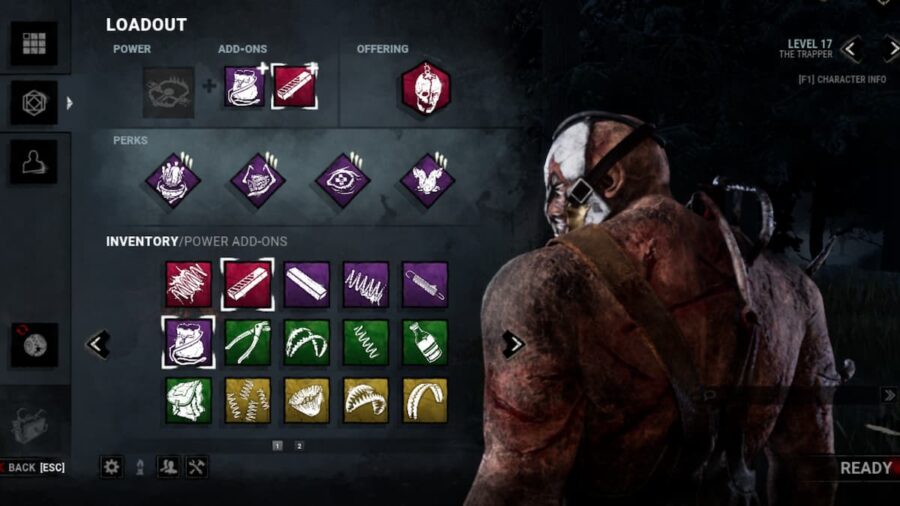 Dead By Daylight has a unique Mori system that has Killers viciously murder Survivors that would otherwise die on the hook. The Finisher Mori is a change to this system that is available once there is only a single Survivor left. These are all the things players will need to know about the Finisher Mori.

How The Finisher Mori Works

Once there is a single Survivor remaining, Killers will be able to perform a Finisher Mori. This is a unique Mori that will automatically happen once the Killer puts the last Survivor into a dying state. Both the Killer and the Survivor will then be taken away to another location on the map, and the Mori animation will play, unobscured by any possible rocks, walls, or hooks.

Related: Dead by Daylight just announced Hooked On You, a DBD dating sim

This means that during the End Game Collapse, the option to down a Survivor and carry them to the Hatch is no longer possible. Players that want to show mercy will instead have to guide them to the Hatch, or let the Survivor go by opening the Exit Gates as putting them into the dying state will instantly be followed up with the Finisher Mori.

For more Dead By Daylight guides, check out All Killers in Hooked on You: A Dead by Daylight Dating Sim on Pro Game Guides.