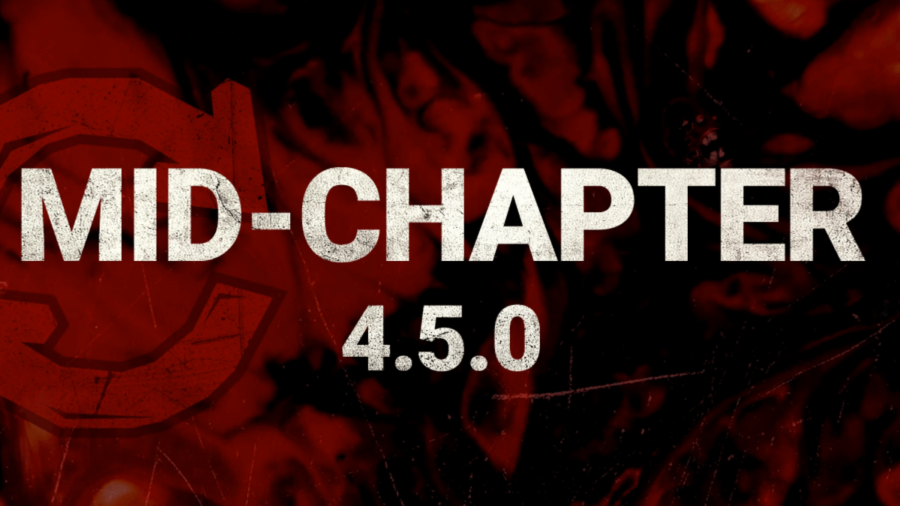 Dead By Daylight has released a mid-chapter update, and with it comes some fantastic new animations and views! In this update, they retouched on the HUD, fixed animations for Survivors, and updated the look of some maps! They also touched base with us on the update for MMR.

There are a lot of changes to the way some of the killers operate in this update. The list below highlights the key changes.

The biggest for this Development update is that we will soon see the return of Matchmaking Ratings! They haven't released it quite yet, but they are planning another test for us to be better matched with players of equal skill level.

We're most looking forward to this new system because once it's officially implemented into the game, we will start receiving Rank Rewards based on the best rank we reach! The reward system is displayed in the image below.

Even better than just the Rank Rewards is the fact that these apply to both Killers and Survivors! That means that if you reach Rank 1 as a Survivor and a Killer, then you will get a total of 500k Bloodpoints!

The characters have received an animation update, and they are looking snazzy. They have greatly improved on the survivors' jerky and often glitchy animations, opting to make them look far more realistic. The development blog did make a special note that the controls and movement have not changed, and the only change was the animations.

The HUD also received an update to make the view clearer and more informative. The Survivors and their Status' are now displayed on the top left with a transparent background so as not to take up too much of the screen. The number of generators is now displayed in the top center and uses a smaller icon. The images above display how these new HUDs will look.

There will now be a Hook Counter, so you know which of your teammates need to avoid being hooked again. Killers are now able to see a character's hook progress.

In line with making things look better, two maps have now received an aesthetic reboot. In the video above, you will see all the updates they have made to the maps Gideon Meat Plant and Crotus Prenn Asylum.

There are many more changes, but everything listed above is the most significant! If you'd like to read further detail about these changes, follow this link to the Development Blog.

Want to explore the Deathslinger as a Killer? Check out our list of his Perks, Lore, and Power!