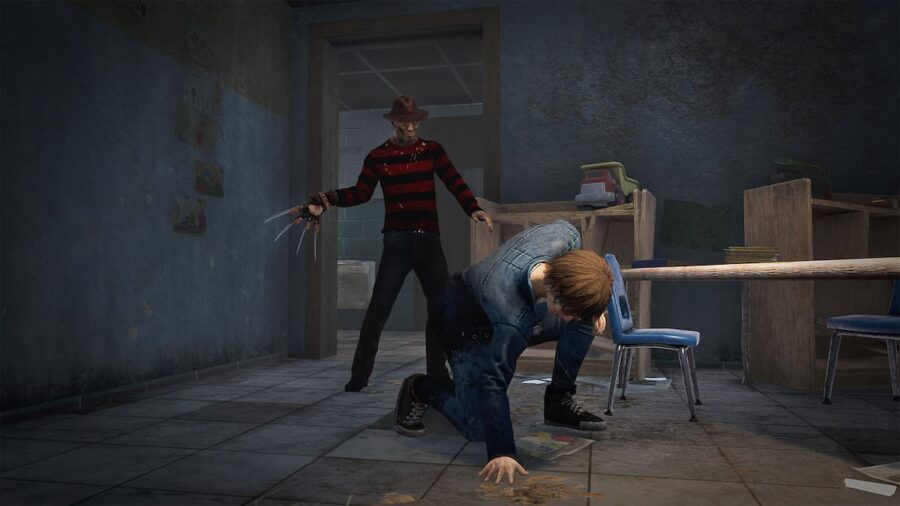 As part of the update coming to the PTB on September 22, 2022, several Perks are getting an overhaul. Both Killers and Survivors are getting changes that will impact Trials with Killers getting the innate ability to Mori the last Survivor and Survivors learning how to stand up after being downed.

Slugging is being discouraged in Dead by Daylight as Survivors will now have the opportunity to get up off the ground after 45 seconds. Prior to this, Survivors would need a Perk that would allow them to stand once more. As such, the ability to pick themselves up has been removed from Unbreakable, Soul Guard, No Mither, and Boon: Exponential. Additionally, Unbreakable has been further updated to increase dying self-recovery speed by 80/90/100%.

Related: How does Memento Mori work in Dead by Daylight?

It's a set of changes that should definitely shift the meta and change the way matches go. Killers are likely to be a little more aggressive to ensure that Survivors stay down, while crafty Survivors can seemingly have nine lives. This eternal game of cat and mouse continues, at least for another update.