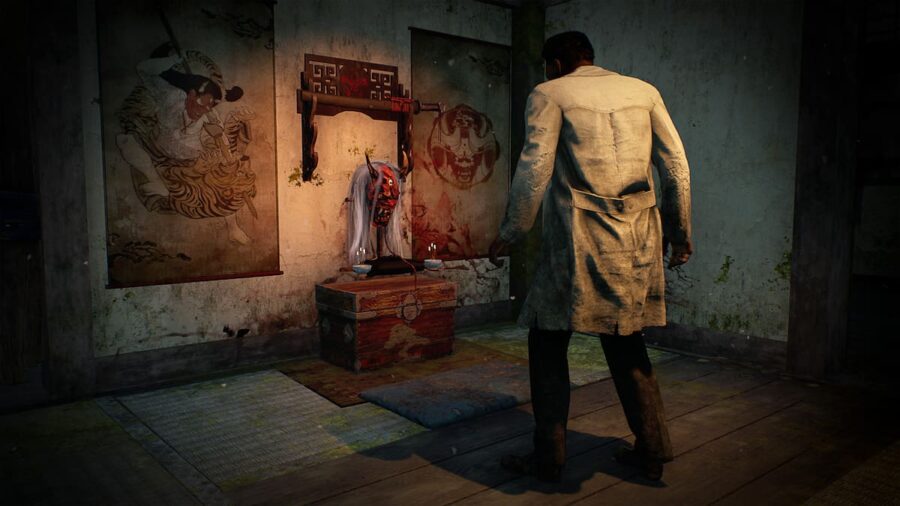 Dead by Daylight developer, Behaviour Interactive, is nothing if not willing to tinker and try new things with its hit asymmetric horror title. In a developer update published on September 22, 2022, the developer outlined some changes coming to the PTB. One new feature coming is the Last Standing mechanic.

What is Last Standing in Dead by Daylight?

After all other Survivors are dead, dying, hooked, or have escaped, the remaining player becomes the Last Standing. Both the Survivor and Killer's senses are heightened with a wider field of view. Rescuing a downed or hooked Survivor will end the Last Standing phase. Conversely, being downed as the final Survivor will trigger the Finishing Mori. Both the Survivor and Killer will be moved to a point on the map and the Killer's Mori animation will play out. Any Survivors still in the trial will be killed by the Entity and treated as a sacrifice.

It's an interesting mechanic and will only heighten the already considerable tension between Killers and Survivors. For horror fans, it will put more emphasis on being the "final girl" and should provide for enjoyable encounters between classic pairs like Michael Myers and Laurie Strode.

For more Dead by Daylight goodies, check out All Wesker Perks and Abilities in Dead By Daylight on Pro Game Guides.

How does Last Standing Work in Dead by Daylight? Explained