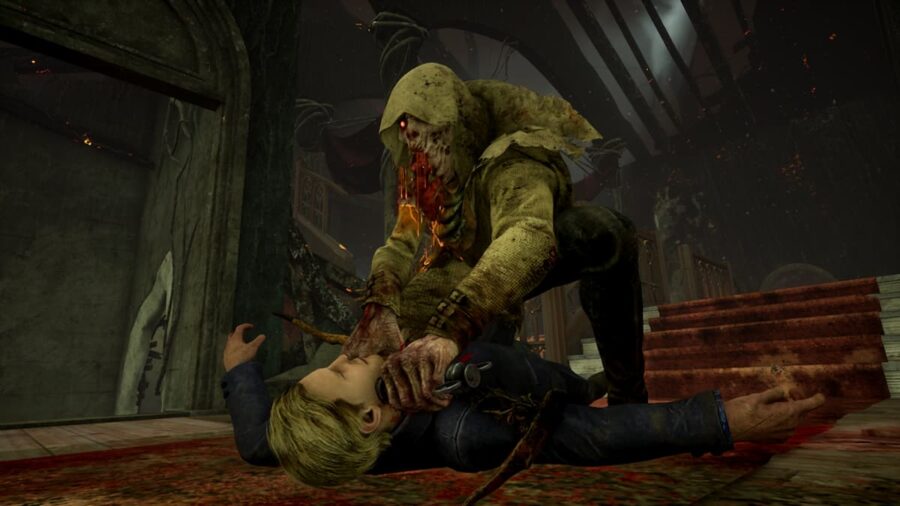 A Memento Mori is is an item or symbol that serves as a reminder of death. In Dead by Daylight, it is a mechanic by which the Killer can kill a Survivor without sacrificing them to the Entity. It's typically a brutal kill that serves as a sort of signature from the Killer. But something so violent isn't easy to pull off. Here are the ins and outs.

What is Memento Mori in Dead by Daylight?

Previously, Killers would need to equip a Memento Mori Offering to be able to kill the Survivors without needing to hook them. Per the Developer Update on September 22, 2022, Memento Mori will now be automatic if the Killer downs the final Survivor during Last Standing phase. This means that the final Survivor that is downed will automatically be killed via the Killer's Mori.

Related: How does Last Standing Work in Dead by Daylight? Explained

With Memento Mori being automated now, Memento Mori Offerings will receive an update. Offerings now award a bounty of Bloodpoints based on the number of Survivors killed if the Killer earns a Finishing Mori.

For more Dead by Daylight goodies, check out Best Wesker Build in Dead By Daylight on Pro Game Guides.

How does Memento Mori work in Dead by Daylight?