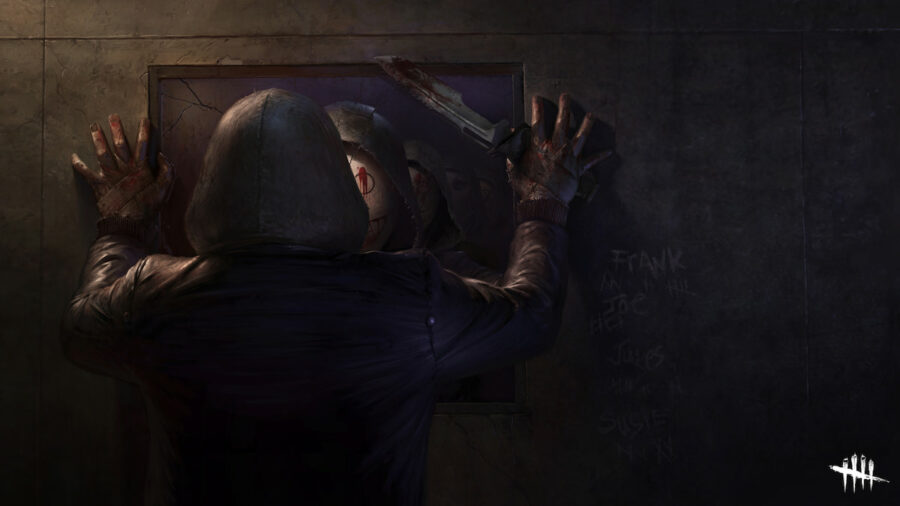 Dead by Daylight has had many exciting survivors and terrifying killers over the years, and Behaviour Interactive seem to have no plans to stop adding more anytime soon. Many wonder which killer will be coming as a part of the next season in Dead by Daylight, and some rumored leaks may have the answer.

Who is the killer for Chapter 24 of Dead by Daylight?

According to a post on Reddit in the r/deadbydaylight Subreddit, the next killer for Dead by Daylight will be The Dredge, a monster-like creature with many teeth and the ability to harm nearby healers. As of May 9, 2022, the developers of Dead by Daylight have not confirmed whether or not this leaked info is true or just a rumor.

Who is the next survivor in Dead by Daylight?

The rumors of a leak for the survivor in Chapter 24 of Dead by Daylight come from the same Reddit post by TimeLordAlexx. It is rumored that the next survivor added to the game will be Haddie Kaur, an investigator with psychic powers and a powerful boost for the Blindness power. Like the killer for Chapter 24, Haddie Kaur has yet to be confirmed by the developers of Dead by Daylight.

Who is the next killer in Dead by Daylight?