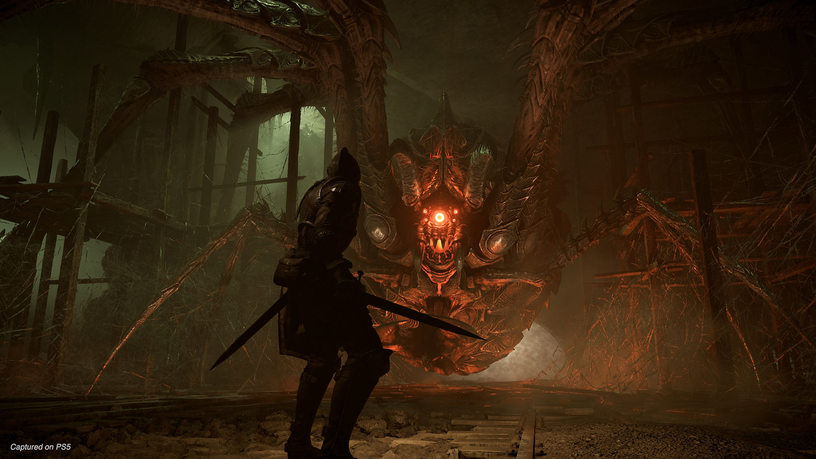 In Demon's Souls on the PS5, there are two blacksmiths the player can meet. One is called Blacksmith Ed, and the other is Blacksmith Boldwin; both of them can provide players with various weapon services like crafting, selling, and upgrades.

Blacksmith Boldwin is relatively easy to find as he is already at the nexus when you start the game, but to discover where Ed is, you will need to get to the Stonefang Tunnel level. Once in the starting area in Stonefang, you can find Blacksmith Ed at the base of a moving platform elevator. After you locate him, you can then use his various base services similar to Boldwin.

He will be able to upgrade weapons using ore exactly like Boldwin; however, you will still need to get an item called the Searing Demon Soul if you want Ed to upgrade weapons into unique boss weapons.  You can get the Searing Demon Soul from the boss Flamelurker, but you will also need to beat the Armored Spider boss to get Ed to accept the soul. Along with this, you must use the Armored Spider Archstone at least once before he even tells you he wants this soul. That said, below are some helpful tips to aid you in beating both bosses. 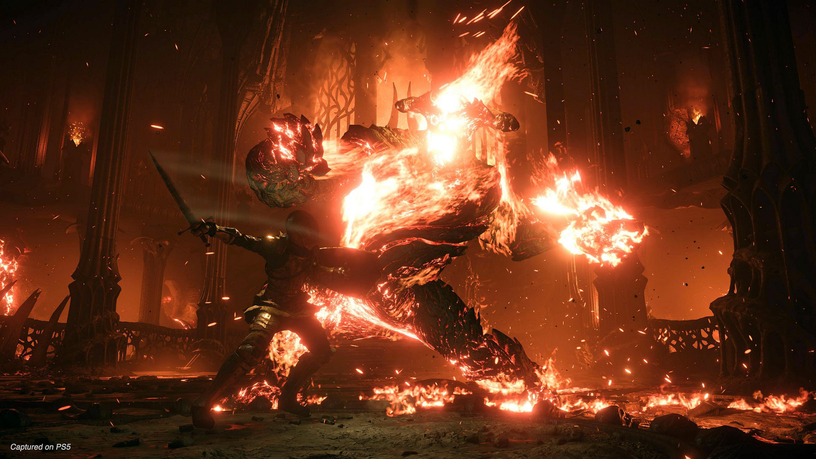 If you follow the tips above, you should have an easier time dealing with both bosses. Once you beat both bosses, you will need to take the Searing soul you got from Flamelurker back to Blacksmith Ed. After he accepts it, you will then be able to engage all of his services.

How To Get Dragon Demon Souls