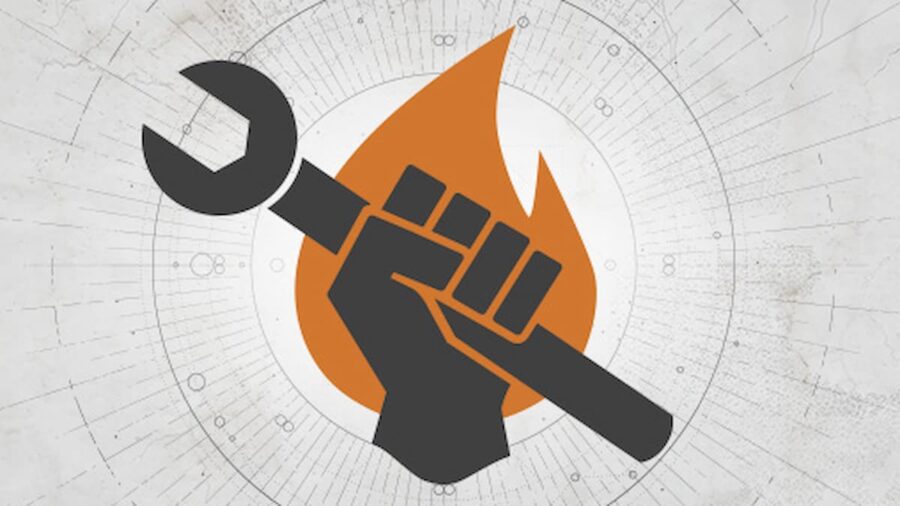 If you logged onto Destiny at some point and saw that you couldn't play the game, or got some kind of error message, don't worry. It's not on your end, and it certainly won't last forever. Since Destiny 2 is a live service game that continually brings new content to its community (pretty much every week for this game), it's normal for it to need some much-needed patches and server maintenance to keep the game running well and feeling balanced across systems.

So for all those nervous Guardians out there, the reason for the downtime was a new Hotfix. This is basically a set of patches rolled out to fix a few established issues Bungie has needed to fix. These roll out more frequently and typically only take a few hours of maintenance to complete.

If you were trying to log on and couldn't, or you were kicked out of a lobby mid-match, then this Hotfix was the reason. Bungie announced last week that it would be rolling out its new Hotfix on November 9 from 5 am PST to 10 am PST. This timeframe would line up nicely so that the weekly reset would begin once the maintenance concluded.

Related: How to get Prime Gaming Rewards for Destiny 2

Here is everything that was included in Hotfix 3.3.1.3:

In addition to this fix, Bungie also plans to have extended downtime on November 16 and November 30. These will most likely result in restricted log-ins and error codes for anyone trying to play Destiny at that time. Luckily it is not forever, and Guardians will be able to jump back in a few short hours.