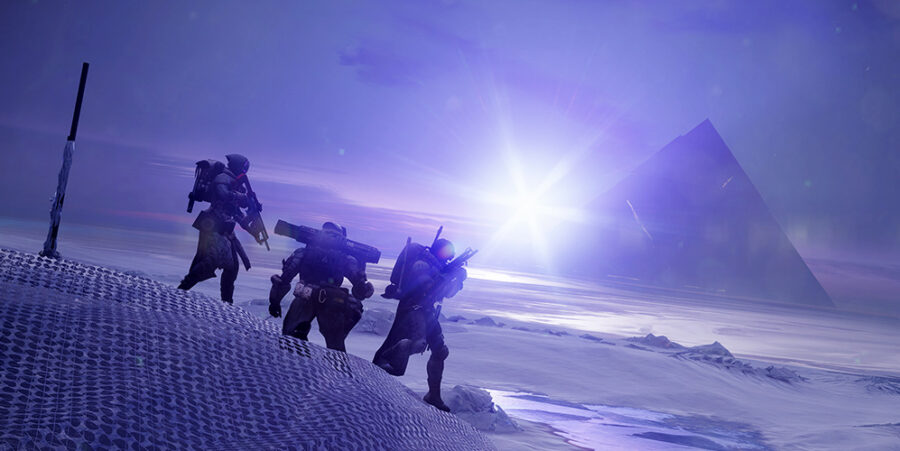 Bungie's Destiny franchise has been free-to-play for the past year now, and with the addition of it coming to Xbox/PC Game Pass, Destiny has never been better. Now everyone is gearing up for the fifth expansion, Destiny 2: Beyond Light, where it takes players to the freezing moon of Jupiter called Europa, and here players will have to dive into darkness, but in doing so, can they still live in the light?

Destiny 2: Beyond Light will support crossplay at launch; however, it entirely depends on what platform you are using. Xbox players will only be able to play with other Xbox gamers regardless of what generation, so Xbox One can only match with Xbox Series X|S users. Sadly, Xbox cannot group with PlayStation players.

This is the same with PC; PC players will only be able to play with others on that platform, but despite the client they are using to play.

Destiny 2: Beyond Light cross save

Cross save is still very much a thing in Destiny 2: Beyond light; as long as you have Cross Save enabled, you can play with your saved progress on any platform. If you haven't enabled Cross Save, just head to Bungie's official Cross Save page and click Get Started to begin the process.

First, you need to authenticate what platforms you are using, so PSN, XBL, Steam, Stadia, Twitch, and Battle.Net. Then select your active characters that you want to become shared across all these multiple platforms, and when/if everything is fine, click on review setup, and it's done!

You can now access the characters saved progression no matter what platform you are playing on. Sadly, with Cross Save, it does not carry over the DLC tied with that account/character. This means that you have to buy the DLC for every platform you play on!

Beyond Light is also getting next-generation enhancements, so users can play at 4K 60 FPS when it launches, as well as free upgrades to the PlayStation 5 and Xbox Series X|S if you have purchased an Xbox One or PlayStation 4 version.