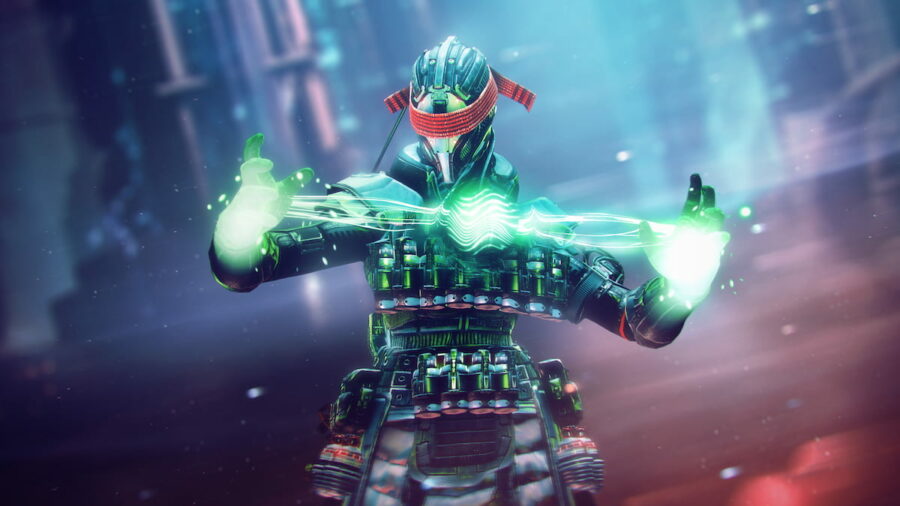 Mods are the lifeblood of Destiny 2, well, aside from shooting aliens in the face. They are the building blocks of armor and can have many different effects, from enhancing PvP performance to creating Warmind Cells with different effects. But another kind of build greatly uses a particular Mod, Heal Thyself. Here's what it is and how to find it.

What does the Heal Thyself Mod do in Destiny 2?

Heal Thyself is a Charged with Light Mod that is sold by Ada-1 in the Tower. It is on a rotation and will appear randomly, so check with her daily for the latest offerings. It requires four Solar energy and has the following description: "While you are Charged with Light, grenade final blows heal you and consume one stack of Charged with Light."

Related: Which PVP modes have SBMM in Destiny 2?

Charged with Light is a type of build that can be put together using specific Mods. The concept around it has some Mods that allow the Guardian to become "Charged with Light," while other mods will consume those charges and bestow benefits like healing or damage buffs. It's a great way to give oneself an edge in combat without limiting the weapons that can be used, like the Warmind Mods.

Destiny 2 – Heal Thyself Mod, explained and how to get