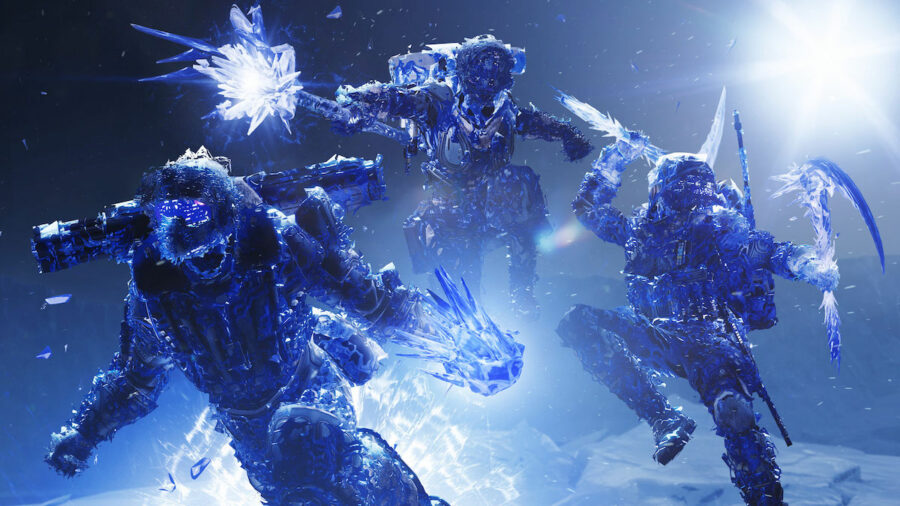 Destiny 2 Year 4 is finally upon us with today’s Beyond Light expansion, the first of three major DLCs planned all through 2022. Officially launching alongside Microsoft’s Xbox Series X|S consoles and Xbox Game Pass, Destiny 2 is also available on PS4, Xbox One, Stadia, and PC. Although players are eager to drop into the new content and even try out the new Stasis class, server issues have already been reported. This is typical of any live service launch, and there are plenty of ways to check the Destiny 2 server status.

Three tried-and-true sources will quickly help you determine the Destiny 2 server status and, hopefully, when to log back on:

First, always check the Bungie Help Twitter page. Scrolling through Bungie’s feed will quickly help you determine whether or not the Destiny 2 servers are offline. This page is efficient at providing immediate service updates, which will save you time instead of repeatedly attempting to log back in when the servers are down.

If for some reason the Twitter page is lagging on updates, head over to the official Bungie help website. Often Destiny 2 service maintenance is scheduled in advance, so you can prevent future disappointment by planning ahead. At the bottom of the page, Bungie also provides vital information such as Connecitivity Issues, Update Availability, and status on the Destiny Companion app.

When all else fails, Downdetector is a reliable source to check the Destiny 2 server status. While it isn’t an official Bungie source, Downdetector reports service updates based on real-time user reports. It’s also a great site to check outages on most online services, like Instagram, Xbox Live, and Discord.

Hopefully you can spend less time staring at Destiny 2 server updates and more time playing the game. In the meantime, be sure to check back on Xur’s weekly locations. With the release of next-gen consoles, it’s also important to understand the difference between cross-play, cross save, and cross-gen.